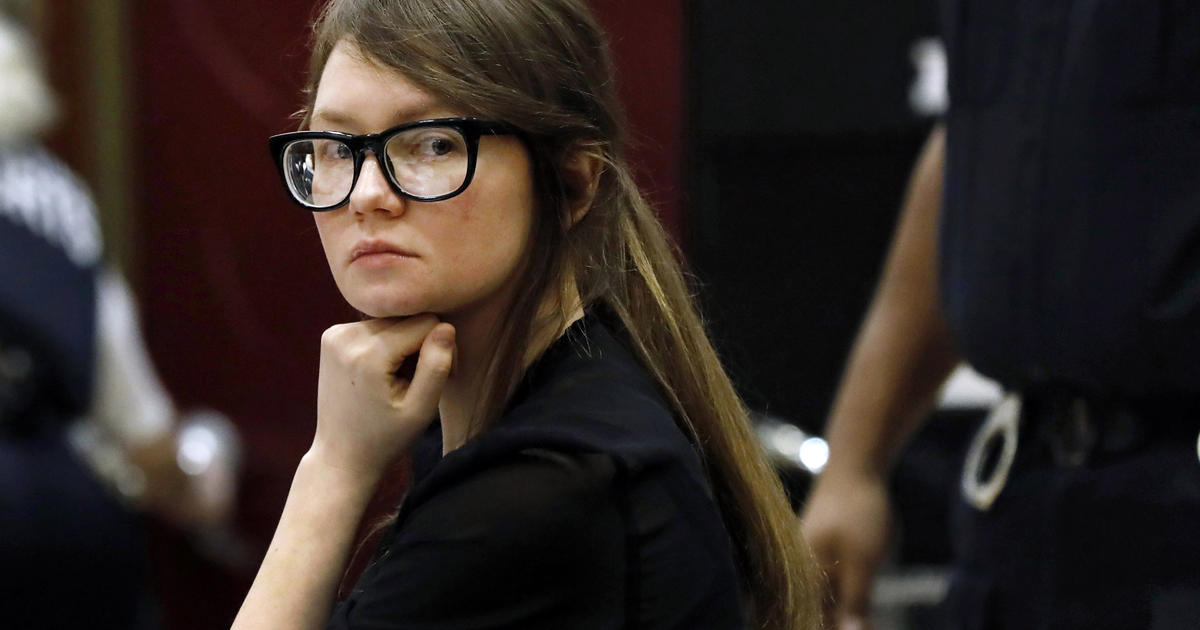 Anna Sorokin, whose exploits impersonating a German heiress to defraud individuals and financial institutions of hundreds of thousands of dollars inspired a Netflix series, has been released from immigration custody.

On Friday, the New York Post published photographs of Sorokin in a Manhattan apartment building. She told the outlet that she was simply pleased to be back in New York City.

The 31-year-old had been detained by immigration authorities since March 2021, following a three-year jail sentence for theft and larceny. According to immigration officials, she has overstayed her visa and must return to Germany.

This Monday, a judge authorized Sorokin’s release to house confinement pending her deportation appeal. She was ordered by Manhattan Immigration Judge Charles Conroy to post a $10,000 bond, identify an address where she will dwell for the length of her immigration case, and desist from posting on social media.

According to authorities, while posing as Anna Delvey, Sorokin ingratiated herself with New York’s power brokers by stating she had a $67 million fortune offshore. She lied about being the daughter of a diplomat or oil tycoon.

Fake German heiress Anna Sorokin enters at Manhattan Supreme Court on May 9, 2019 for her sentencing, following her conviction last month on multiple counts of grand theft and theft of services. TIMOTHY A. CLARY/AFP via Getty Images

Prosecutors stated that Sorokin forged documents, lied to banks, luxury hotels, and wealthy Manhattanites, and took $275,000 in all. Her experiences served as the inspiration for the Netflix series “Inventing Anna.”

Sorokin’s attorney, Duncan Levin, released the following statement after Conroy delivered his order: “Sorokin is happy to be released so she may focus on fighting her erroneous conviction.”