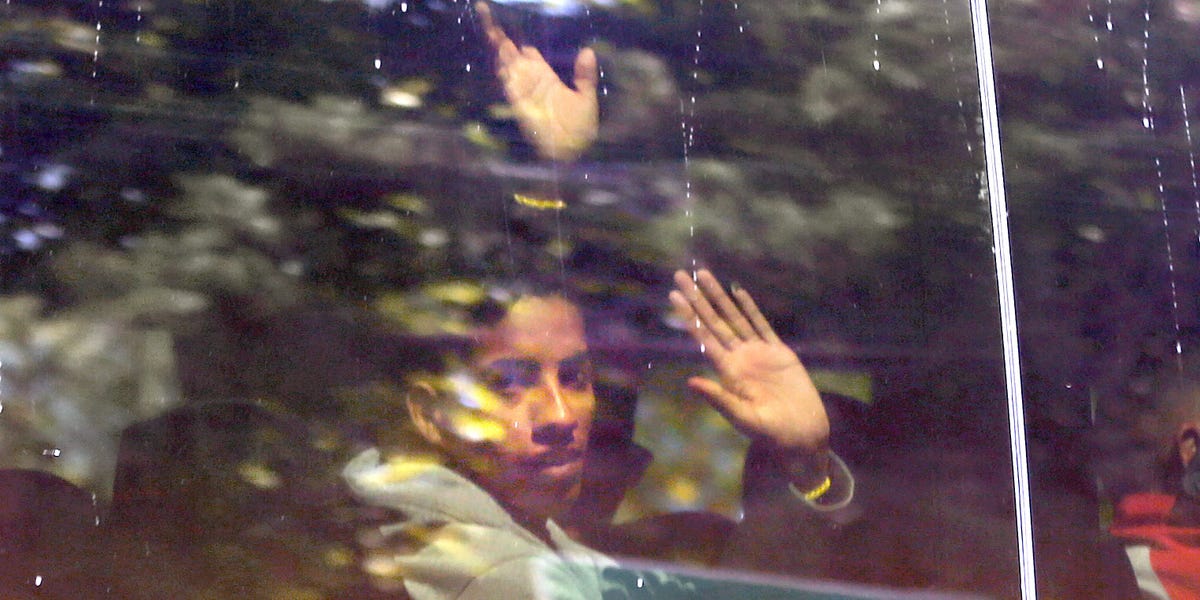 Following Florida Governor Ron DeSantis’ decision to transport migrants to Martha’s Vineyard, a number of far-right forums were inundated with death threats directed towards immigrants, according to VICE.

According to the study, which cites data by Advance Democracy, the remarks were published on websites like 4chan and TheDonald, a Trump-supporting message board, not long after the migrants—mostly from Venezuela—were flown to the Massachusetts island from San Antonio, Texas, earlier this month.

“You utter moron, you just gave permanent entry to more illegal aliens in our nation. One commenter commented on TheDonald, “Just murder the illegals. At this point, killing them might truly discourage them. the repeat offenders in particular, “reported the outlet.

According to VICE, one message board member said that rather than sending immigrants to states with a majority of Democrats, “we should drive them out to a desolate field, hand them some shovels, and tell them to start digging.”

The statement continued, according to the report: “Armed guys approach and shoot them after they have dug a deep enough tunnel. The ditch is then covered once the remains are disintegrated and burnt. Repeat after me.”

In retaliation for liberals and President Joe Biden’s border policy, GOP-led states tried to deport migrants to sanctuary towns. On September 14, DeSantis claimed responsibility for transporting around 50 migrants to Martha’s Vineyard without prior notice; this drew criticism from Democrats.

The migrants were ultimately relocated to Joint Base Cape Cod, where they would get “shelter and humanitarian assistance,” according to officials.

After being thrust into a political tug of war, the refugees, according to Boston-based attorneys who filed a lawsuit on their behalf, were left “traumatised” and unsure of what to do next.

Attorney Jacob Love said to Insider Natalie Musumeci, “They’re terrified, they’re traumatised, and they don’t know what’s going to happen next.” They won’t recover from this for a very long time.

According to VICE, individuals made similar violent threats against the refugees on 4chan’s “politically incorrect” /pol/ board, urging “shooting them at the fucking border.”

Even several of the audience members mentioned pursuing Democratic lawmakers.

According to the source, the user predicted a civil war, saying “The left will never give up on its mission to destroy America.”

“Please let me know when the shooting begins. I already have enough rope for each Democrat and their family, as well as a list of all Democrats within miles.”