Skip to content
Go Home «» News «» All News «» After a formal funeral, Queen Elizabeth II was laid to rest at Windsor 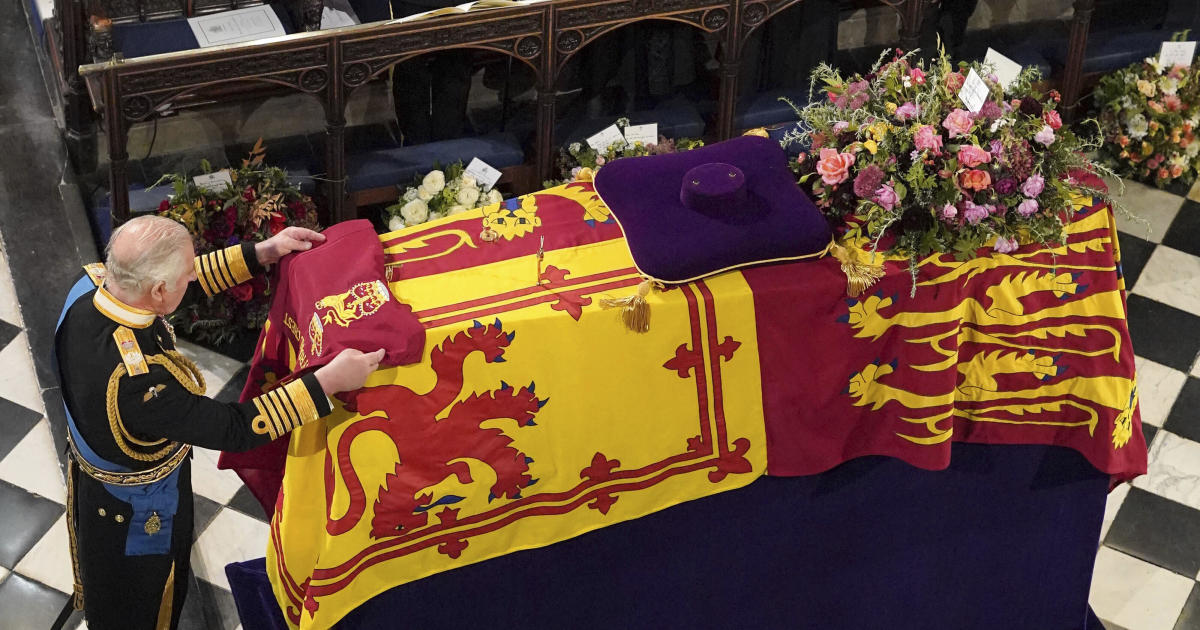 The funeral is being placed in Westminster Abbey, which has an illustrious past. The abbey was not only the location of Britain’s monarchical coronations since 1066, but it also had particular significance for the late queen over her 96+ years.

The 2011 wedding of her grandson Prince William to Kate Middleton would bring her family happiness. Funerals for the queen’s mother in 2002 and her husband in 2021 would bring forth further family grief.

“In my opinion, the abbey’s and, to some part, my role is to continue weaving the tale in order to demonstrate that, even in these very polarized and tumultuous times, all of this can be brought together, atoned for, and celebrated. So, the abbey serves as both the beginning and the conclusion of her majesty’s reign. The tale is being put together a little more now.”

»After a formal funeral, Queen Elizabeth II was laid to rest at Windsor«