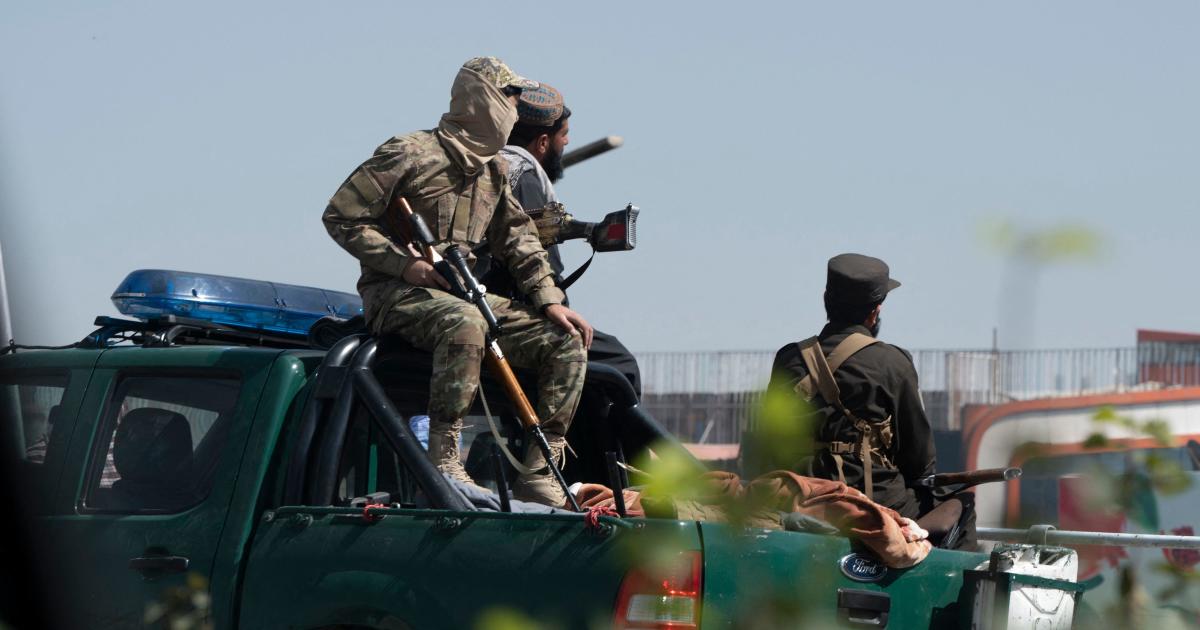 A hospital reported that at least two people were killed on Wednesday after a bomb ripped through a mosque on the premises of the Afghan Interior Ministry in Kabul.

Security has been a top focus for the Taliban since they retook control in August of last year, but assaults have increased recently despite efforts by the authorities to minimize them.

A hospital in Kabul run by the Italian non-governmental group Emergency reported receiving 20 patients “after a bomb explosion in a mosque near the Interior Ministry.”

It posted a video of a wounded individual on a gurney on Twitter along with the statement, “Two were already dead on arrival.”

According to the organization, it was the hospital’s second recent mass casualty incident and the 23rd overall.

However, Abdul Nafy Takor, a spokesperson for the interior ministry, said that the explosion took place “at a mosque which is at a distance from the ministry of interior” where some staff members and guests go to pray.

He did not specify the number of confirmed fatalities or the precise distance from the ministry, but he did state that an inquiry was continuing.

The most recent explosion came after a suicide attack on Friday that left 53 people dead in a Kabul school, including 46 women and girls.

According to eyewitnesses, the assailant detonated himself in the women’s portion of a study hall’s gender-segregated classroom in the Dasht-e-Barchi area, which is a haven for the historically persecuted Shiite Hazara group.

The Taliban officials said that 25 people were killed in the incident, although no party has yet claimed credit.

The Islamic State of Iraq and Syria, a jihadist organization that views Shiites as heretics, has carried out a number of violent assaults in the same region, specifically targeting females, schools, and mosques.

The Taliban were also charged with organizing assaults on the Hazara minority throughout their two-decade-long war against the previous U.S.-led government, which ended in August of last year.

After the hardline Islamists regained control of Afghanistan last year, the insurgency was put to a stop and the level of bloodshed sharply decreased.

The Taliban organization, which is predominantly made up of Pashtun people, has vowed to defend minorities and put a stop to security concerns.