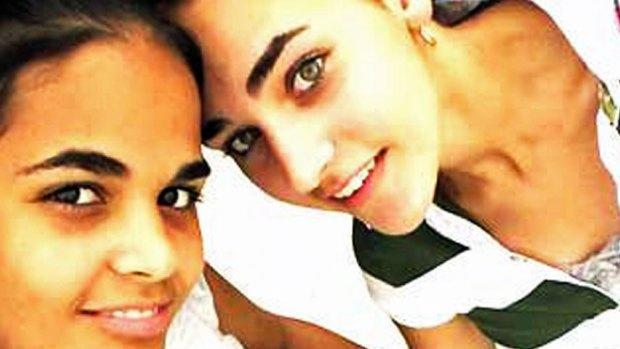 A man from a Dallas suburb who eluded arrest for over a decade after being suspected of fatally shooting his two teenage daughters in 2008 was found guilty of their murders on Tuesday.

Yaser Said, age 65, was convicted guilty of capital murder for the murders of Amina Said, age 18, and Sarah Said, age 17. The lack of a death penalty prosecution means that Yaser Said will get an automatic life sentence.

According to prosecutor Lauren Black, Said was “obsessed with possession and control.”

On New Year’s Day of 2008, their bodies were discovered in a cab parked outside a hotel in the Dallas suburb of Irving. Sarah Said’s telephone 911 call to report that her father had shot her and that she was dying was played for the jury.

Sarah Said was shot nine times, while her sister Amina was shot twice.

A week before to their deaths, the children and their mother travelled to Oklahoma from their home in the Dallas suburb of Lewisville to avoid Said. The boyfriends of the sisters also joined them.

After putting a pistol to Amina’s head and threatening to murder her, their father, according to the prosecution, the sisters were “very scared for their lives” and decided to flee.

Patricia Owens, whose marriage to Said ended in divorce, claimed that he urged her to return to Texas. she testified: “I didn’t think anything would happen.”

In a letter to the court, Said expressed displeasure with his daughters’ “dating activity” but denied murdering them.

Yaser Abdel Said is seen in this undated picture provided by the Irving (Texas) Police Department.

In an email dated 21 December 2007, Amina Said informed a teacher that she and her sister intended to flee the country. She said that they did not want to live by their Egyptian-born father’s culture, nor did they desire arranged marriages as he had intended. She said that her father had “made our lives a nightmare.”

“He will, without any drama nor doubt, kill us,” the email read.

After the murders, Said was issued a warrant for capital murder and put on the FBI’s most-wanted list. In August 2020, he was ultimately apprehended in Justin, around 60 kilometres (35 miles) northwest of Dallas. His son, Islam Said, and his brother, Yassim Said, were later found guilty of aiding him in evading capture.