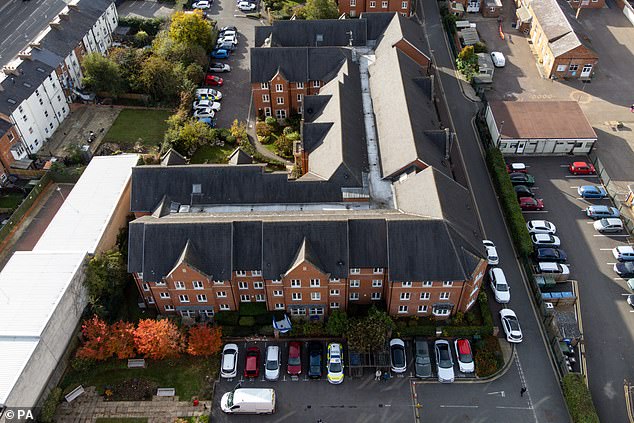 An 88-year-old man’s murder is suspected to have been committed by a woman.

The elderly person was discovered deceased inside an Oxfordshire assisted living home.

At 7:26 p.m. on Monday, Thames Valley Police learned of his death in Banbury.

The Major Crime Unit of the police then opened a murder investigation.

A 53-year-old lady from Northamptonshire was detained by police on Tuesday on suspicion of murder.

The victim’s next of kin have been notified, and they are receiving help from cops with specialized training.

Detective Inspector Alice Broad, the chief investigator, stated: “We are not seeking for anybody else in connection with this inquiry and our preliminary findings suggest there is no danger to the larger community.

An assisted care facility on School Lane has a scene watch set up so that we may conduct forensic investigations there.

“There will probably be a police presence in the area for a few days, so if you have any worries or queries, contact one of our officers or staff,” the statement reads.

“We will continue to inform the public as our investigation progresses,” the statement reads.