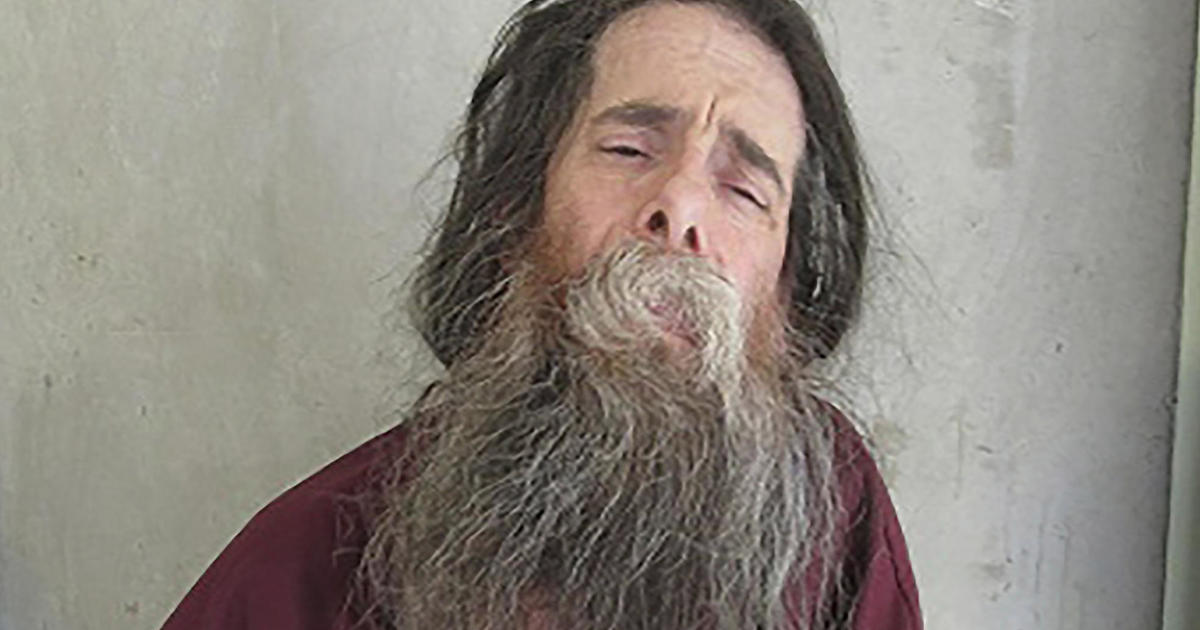 Benjamin Cole of Oklahoma was scheduled to be put to death by lethal injection on Thursday, but the U.S. Supreme Court rejected his last-minute appeal on Wednesday.

Cole, 57, was found guilty and given the death penalty for brutally bending his 9-month-old daughter Brianna Cole backward and fracturing her spine. Cole allegedly snapped at the youngster for sobbing while he was playing a video game, according to the prosecution.

Although Cole’s lawyers have not denied that he murdered the child, they contend that he is extremely mentally ill and has brain damage that has become worse while he has been inside.

Cole’s request for mercy was denied by a state panel earlier this month, and an Oklahoma district court judge decided that Cole was competent enough to be executed.

The execution of Cole would be Oklahoma’s sixth since the state started using the capital punishment again in October 2021.