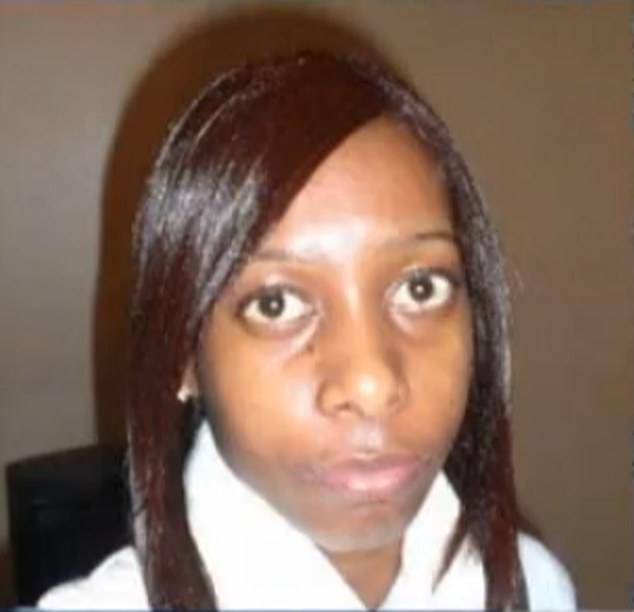 Eight years into a 67-year jail term, a British man who killed his wife and buried her corpse in a suitcase in a shallow grave when she found out he was having an affair with their teenage babysitter was released.

When Nixiann Downes-Clack threatened to leave him after he had an affair with the couple’s 17-year-old babysitter, Alexander Clack, 40, beat her and strangled her.

In June 2014, on the occasion of their fourth wedding anniversary, the former prison guard from London murdered his wife.

He placed her corpse in a tiny suitcase, which was discovered five days later in a shallow grave outside of St. George’s, the capital of the Caribbean island Grenada.

In February 2016, Clack was given a sentence of 67 years and six months in jail; however, he is now free after his attorney said that the loss of a court computer with a transcript of his murder trial rendered it impossible to appeal the verdict.

Kim Szmyglewska, 45, Nixiann’s aunt, told The Sun, “I’m appalled.” How could they free someone who had committed such wickedness and was so dangerous to women on such a tenuous legal basis?

He has now gotten away with murder and is moving in this direction.

A former Clack pal said, “This choice defies belief.” He had engaged in domestic violence before the murder, leading to complaints to the police.

Mrs. Downes-Clack enrolled at Southwark College in Lewisham, southeast London, at the age of 16 to study travel and tourism. She met jail officer Clack, 24, on the social networking site MySpace when she was 20 years old.

The expats had moved from Kent to Grenada in 2009 and seemed to be living the dream.

After being hitched on June 17, 2009, the couple relocated to the affluent southern community of Lance Aux Epine where they co-owned a prosperous staffing agency.

She became pregnant in March 2011, and she said that Clack was a loving father when tiny Anna (not her actual name) was born in December of that same year.

They hired a 17-year-old childminder when their daughter turned one so Mrs. Downes-Clack could return to work.

But soon after, she learned that Clack had lured the adolescent into having sex in their married bed, according to testimony during his murder trial.

When his wife threatened to leave him, he flew into an enraged fury and picked her up from work.

Before killing her in front of their two-year-old kid, he had beaten her up back at the home to a bloody pulp.

He drove the bag to a hilltop overlooking Grenada’s lovely capital city of St. George’s after stuffing her deceased corpse inside.

He had dug a three-foot-deep hole there and buried the case in it.

Although Mr. Clack is a usually reticent Englishman, he was pleased, according to Clack’s attorney Anselm Clouden. He may have raised a glass of port in toast.

I believe the British High Commission helped with the plans to fly him home.