Skip to content
Go Home «» News «» All News «» 28,307-acre Fairview Fire in Hemet is still burning as of Wednesday night 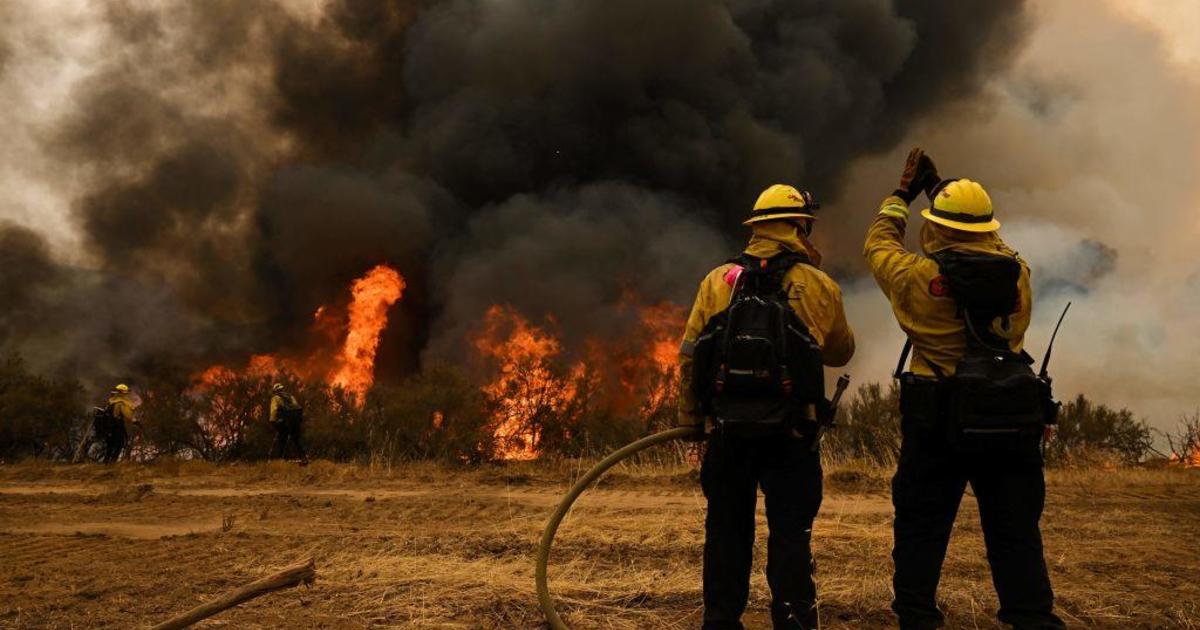 The Fairview Fire in Hemet, which has spread to 28,307 acres and was 69% controlled as of Wednesday night, is still being fought by fire workers from the Riverside County Fire Department.

Authorities said that one person was taken to the hospital with major burns to their arms, back, and face, and that two people died while attempting to escape the fire. In the same car, the three people were attempting to flee the inferno.

The fires on Gibbel Road imprisoned a number of individuals, but fire men were able to free them.

22 buildings have been totally demolished, while numerous more have been damaged. Officials also calculated that the fire at its height endangered almost 18,000 buildings. When evacuation orders were issued for the whole region on Friday, including parts of Temecula, close to 1,500 households were compelled to leave.

On Wednesday night, all restrictions were relaxed, enabling all evacuees to go back to their houses.

The Fairview Fire began to burn at a quick rate in light to medium vegetation between Fairview Avenue and Bautista Road on Monday at 3:37 p.m.

Many communities had been given the go-ahead to evacuate, while others had received warnings to be prepared to leave at a moment’s notice.

Tahquitz High School, situated at 4425 Titan Trail, has a care and welcome room for evacuees set up. At the Temecula Community Recreation Center, located at 30875 Rancho Vista Road, the Red Cross built a second shelter.

The Hemet Unified School District said that due to the incident, schools will be closed on Wednesday and until further notice.

On Tuesday, Southern California Edison informed the California Public Utilities Commission that “circuit activity” had taken place about the same time as the Fairview Fire.

A boil water advisory for scores of houses on Polly Butte Road and the vicinity east of 41477 Gibbel Road was issued by water authorities, but it was revoked on Thursday.

»28,307-acre Fairview Fire in Hemet is still burning as of Wednesday night«