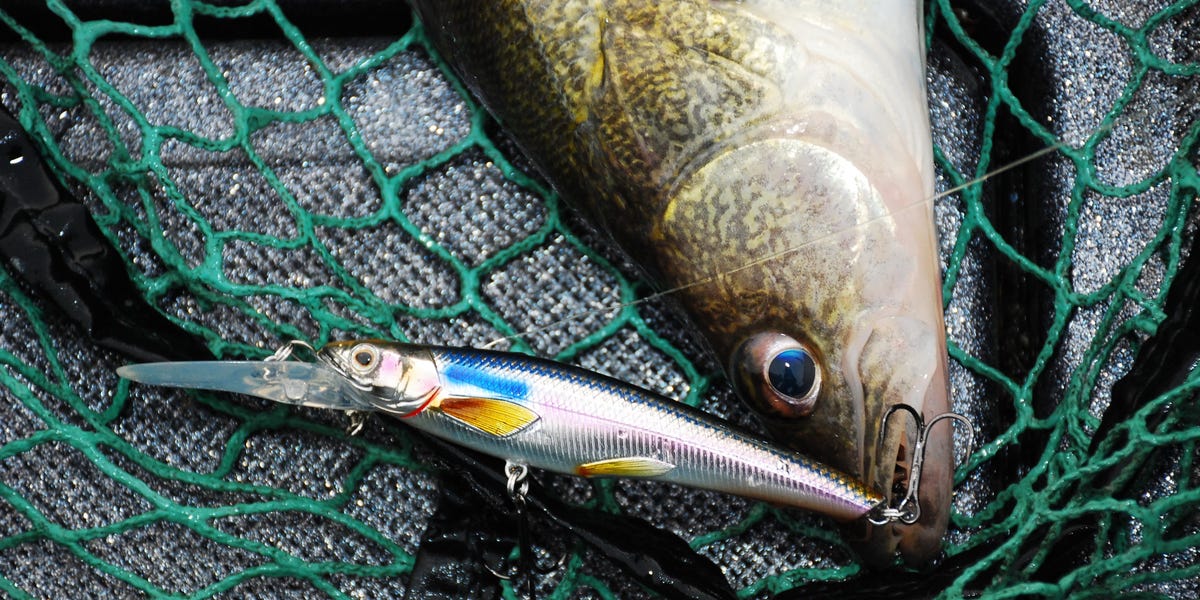 On Friday, a fishing competition on Lake Erie in Ohio turned into a controversy when the team that looked to have won was charged with cheating after weights were found within their catch.

This weekend was supposed to mark the conclusion of the Lake Erie Walleye Trail competition series, but turmoil broke out at the final weigh-in on Friday in Cleveland. Before the competition director cut into the walleye and found large lead weights, competitors Jacob Runyan and Chase Cominsky were declared the winners.

Jason Fischer, the organizer, is shown in videos posted online chopping into fish one by one to discover more lead weights and extra fish filets that seem to have been packed within.

Other fishermen started yelling “get the fuck out of here” and “you should be in prison” at the same time.

On Friday, Fischer addressed the situation on the tournament’s Facebook page. He acknowledged that many people in the neighborhood were “disgusted” and apologized for taking so long to catch the “cheating.”

In a statement to the local WKYC, Fischer said, “I really sincerely care about operating an honest competition, and Lake Erie fishermen deserve it.

New winners were announced after Runyan and Cominsky were disqualified. There are still uncertainties about how the incident will be handled, despite the fact that the couple has won competitions in the past, including the same event last year, according to The Toledo Blade. Due to the team’s recent victories, there may be a considerable financial risk if tournament organizers from the past decide to file a lawsuit.

Prizes for fishing competitions may include large assets like yachts and can total well over $100,000 in prize money. Legal authorities advised The Blade that using fraud to get such awards may be considered.

An fisherman and criminal defense lawyer both told WKYC that it’s likely the two suspected of cheating might be prosecuted with a felony for “theft by deceit.”

It’s unknown why the tournament director chopped into the walleye on Friday, but The Blade noted that Runyan and Cominsky had previously been accused of cheating.

Runyan and Cominsky are not currently facing any criminal charges, and Insider was unable to contact them right away. Runyon turned down The Blade’s request for a remark.