Skip to content
Go Home «» News «» Breaking News «» Woman looking out her kitchen window in South Carolina was shot dead by a drunk neighbour firing at targets in his backyard, officials said 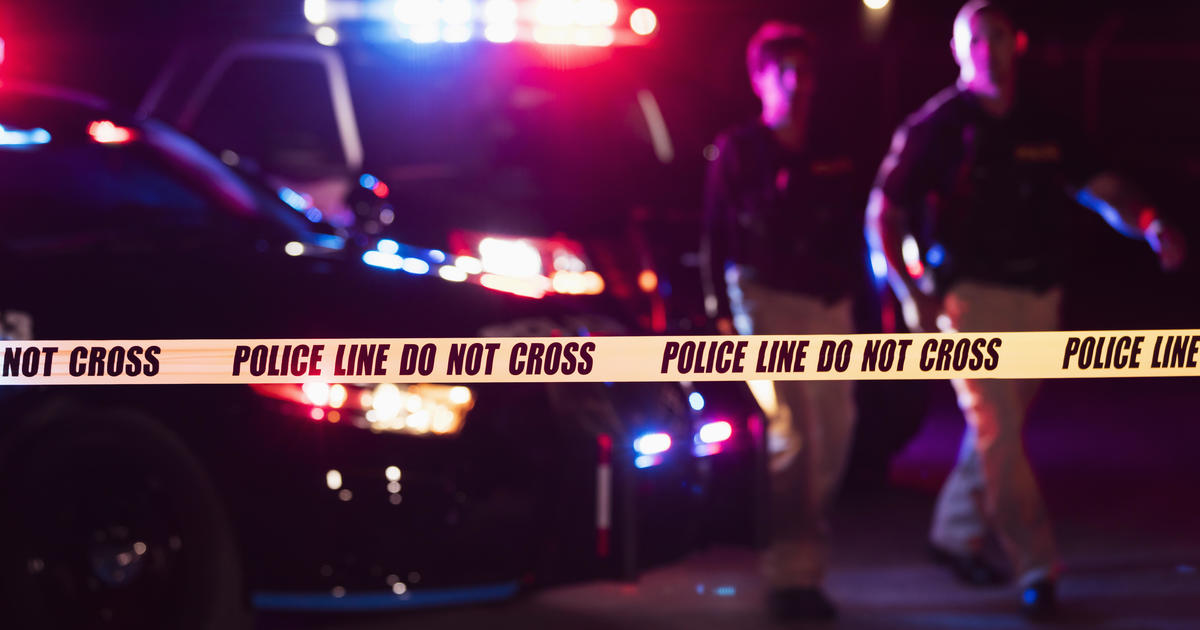 A woman who was looking out the kitchen window of her South Carolina house was fatally shot by a neighbour who was drunk and shooting at targets in his backyard, according to investigators.

Kesha Luwan Lucille Tate, 42, was hit in the chest by a bullet as she walked to a window of her Gaffney house to check what was occurring, according to a statement released by the Cherokee County Coroner Dennis Fowler.

She died at home with her unharmed children nearby, according to family members who spoke to news outlets.

Several hours later, Nicholas Skylar Lucas, 30, was charged with involuntary manslaughter and shooting under the influence, according to Cherokee County authorities. On Tuesday, he remained in prison, and there was no indication that he had an attorney.

According to family members, Tate worried about violence near her house for months. They said that Lucas resided behind Tate in a subdivision of roughly 30 houses that were quite close together.

“It is mind-blowing that a person thinks it’s alright to target practise or discharge a gun within close proximity of so many other homes in a neighbourhood,” said Cherokee County Sheriff Steve Mueller.

If found guilty, Lucas faces up to five years in jail for involuntary manslaughter and up to two years for shooting under the influence.

»Woman looking out her kitchen window in South Carolina was shot dead by a drunk neighbour firing at targets in his backyard, officials said«