Skip to content
Go Home «» News «» People «» Who are the House of Grimaldi? 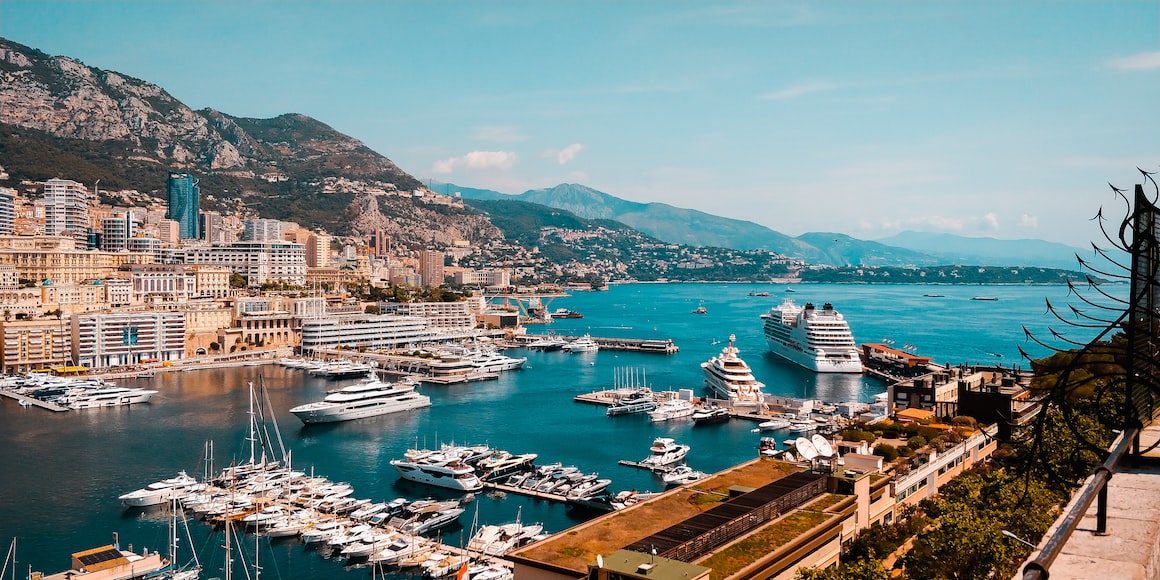 Several royal families in Europe have ruled countries and principalities for hundreds of years. Yet while everyone follows the celebrity lifestyle of the UK royal family and dramatizes it in shows like the Crown, there are several hugely influential dynasties on the continent. One of those is the House of Grimaldi and below, we explain who they are.

Formation of the House

The house was formed in 1160 as the Grimaldo Canella House of Genoa. They took Monaco in 1297 to become its rulers, rumored to have done so dressed in the disguises of monks to get into the city. Before this, the house had been famous for its grand sea expeditions and battles.

However, as time went on the ruling family of Monaco would increasingly align themselves with France in military matters against the Italian houses, particularly the House of Genoa. Every prince of Monaco has been from the House of Grimaldi line to date. 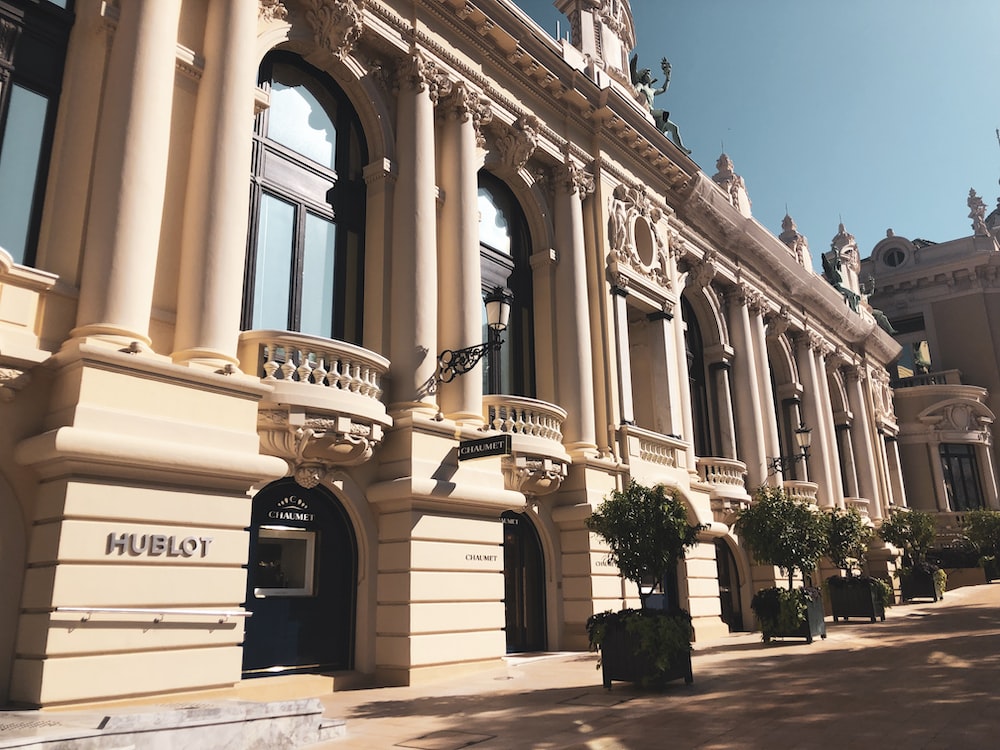 The principality of Monaco is the second smallest state in the world and is intrinsically linked with the House of Grimaldi. Now, it is a mecca for the rich and famous who flock to its famous casino. Yet there was a time when this did not exist, and the family was almost bankrupt.

In a bid to save themselves from bankruptcy, the family decided to raise funds by opening a lavish casino. Gambling was banned in France, and patrons were eager to try their hand at the new game of roulette. The family pushed money into the Monte Carlo casino and planned a grand opening. Yet it did not go as they had expected right away.

Poor infrastructure to allow patrons access and bad marketing meant very few people arrived to play. In today’s market, this would not have been an issue. There are plenty of online casino reviews to help decide which are the best operators. Without the constraints of geography, games can be played anywhere at any time. The patrons could have played from home if they had a device to do so. Luckily, the family recovered, and their primary income stream is still from gambling revenue.

The house came to public attention in the west with the wedding of Prince Rainier III. In 1956 he married a true star of Hollywood’s golden age, Grace Kelly. The two had met when Grace Kelly had attended the Cannes Film Festival to promote The Country Girl. A photo session was arranged to take place at the Palace of Monaco while she was there, and the pair bonded over a tour of the grounds. The couple was married for 26 years until the death of Kelly in 1982.

As the three children of Prince Rainier III and Grace Kelly have produced grandchildren, the family is very much still in the spotlight. Most famous is Caroline, who has become somewhat of a style icon. After the death of his father in 2005, second-born Albert took to the throne and not long after married a former Olympic swimmer. Giving birth to twins, the family now has, even more, to keep it busy.

»Who are the House of Grimaldi?«