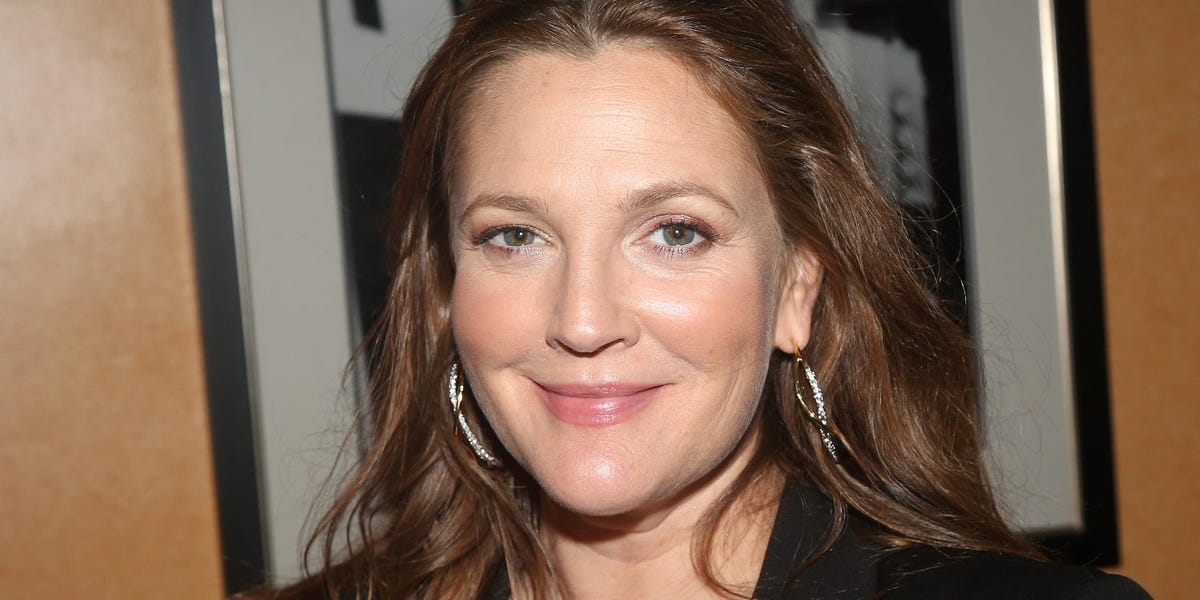 Drew Barrymore recently revealed on her daytime talk show that she walks around her apartment naked when she is alone.

During the “Drew’s News” segment of Thursday’s episode of “The Drew Barrymore Show,” “ET” star Drew Barrymore was joined by guest Dennis Rodman and her regular co-host Ross Matthews. During the segment, Rodman, Matthews, and Barrymore discussed Christopher Meloni’s recent admission that he works out in his underwear.

You also appear to be quite at ease without clothing; why are you such a free spirit? Barrymore inquired of Rodman.

Former NBA player responded: “I like being free. I enjoy being a very receptive person.”

Matthews, on the other hand, stated that he is “fine with people being naked and wanting to be naked,” but questioned the logistics of working out naked.

“The naked exercise resembles a jumping jack, if you will. Whoever you are, you know how things are “Matthews made a joke.

Barrymore then informed Rodman and Matthews that she, too, enjoys going naked.

“If I get a moment alone in my apartment while my children are at their father’s, I’ll lock all the doors and walk around naked,” the “Charlie’s Angels” star explained. It feels like the most liberating action I can perform.

Barrymore is renowned for her positive outlook on life and unrestricted admissions. In July, a TikTok of Barrymore playing in the rain joyfully went viral on the platform.

In the brief film, Barrymore can be seen playing in the courtyard of an apartment complex after a rainstorm. She then looks above and chuckles, telling the audience: “Whenever possible, walk outside in the rain. Do not pass up the chance!”

»When she’s alone, Drew Barrymore walks about her flat naked«