Skip to content
Go Home «» News «» Science News «» What are the most frightening things ever discovered by archaeologists? 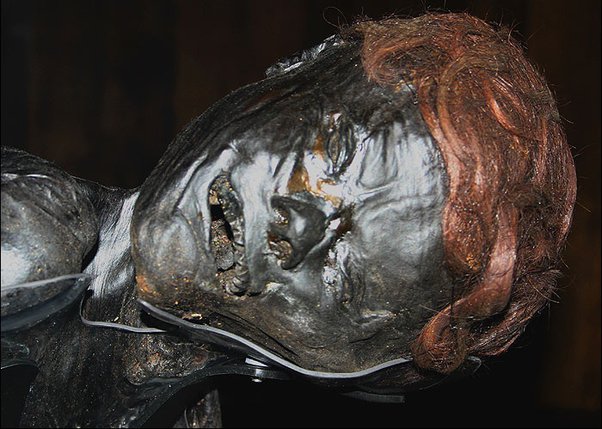 The so-called Grauballe Man is a bog body that was discovered in Denmark. The body is that of a man dating from the late 3rd century BC, during the early Germanic Iron Age. It was sacrificed to Germanic gods to live better in the next life (like Valhalla’s Sacrifice), the strange thing is that the body was saved for centuries without decomposing . 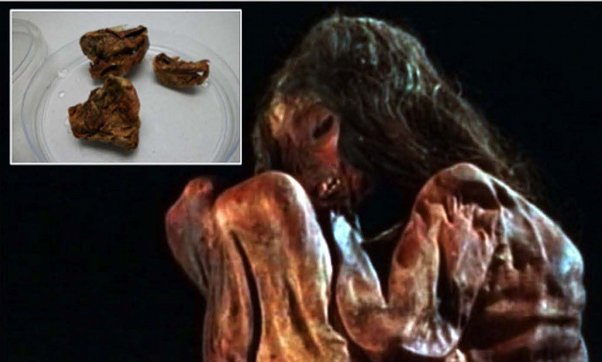 Mountaineers climbing near Aconcagua in Argentina in 1985 stumbled across a dark memento of the past. Nestled in a stone structure was the huddled mummy of a 7-year-old who died about 500 years ago.

It was an Incan Sacrifice, in which they would live for about a year before they were mummified in temple. they suffered alot before they died. 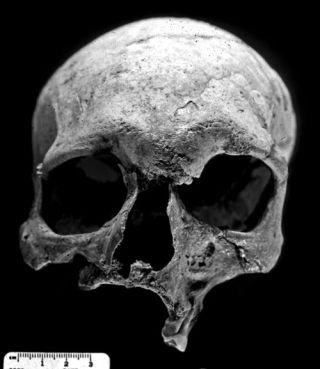 Leprosy is hard disease which infects humans; leprosy was common in the Medieval period, like king Baldwin of Jerusalem. The first leper man ever was 4000 years before, and this is his skull which was saved through the centuries. 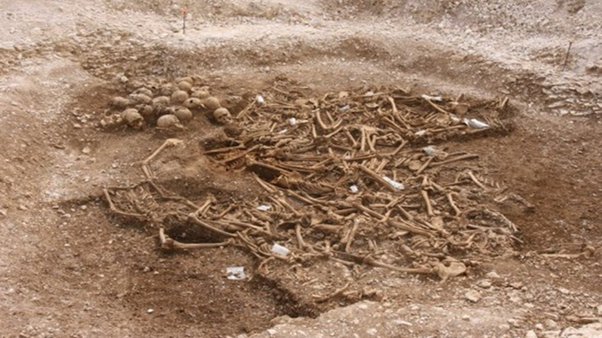 Headless vikings were found in Dorset, the archaeologists said maybe some villagers had survived a raid and exacted their revenge. However, it still Brutal way to kill someone . 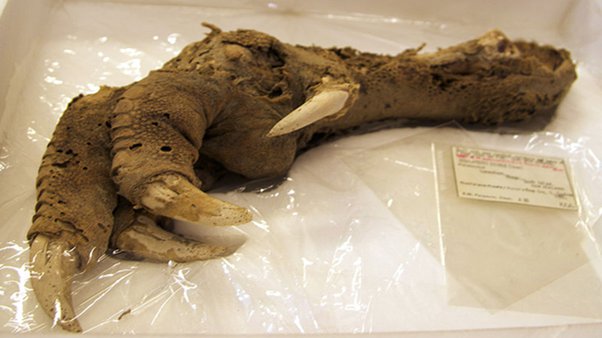 An expedition was digging deeper into the cave system of Mount Owen in New Zealand when it came across a huge claw. it was determined that the claw belonged to an Upland Moa, a huge prehistoric bird that apparently came with a nasty set of claws.

»What are the most frightening things ever discovered by archaeologists?«