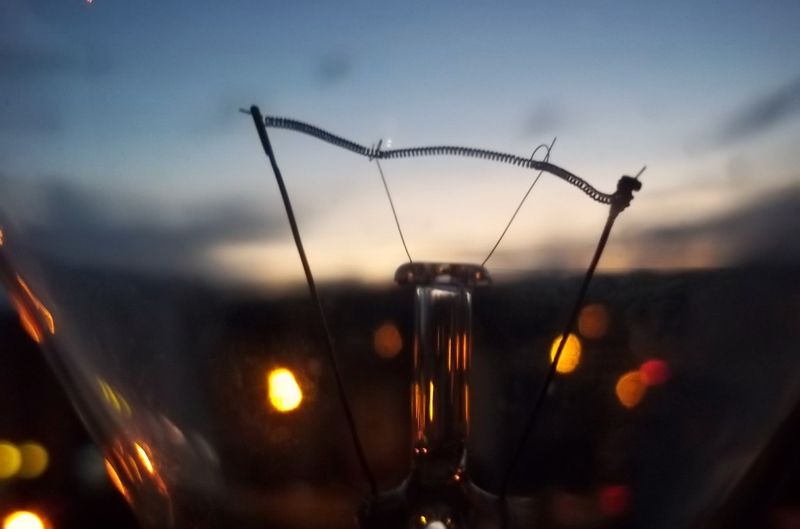 This winter, the United Kingdom (UK) may soon have its own electrical crisis.

According to Reuters, National Grid, the UK’s power provider, has warned citizens that electricity supply will be substantially tighter this winter. However, it’s not all bad news, as it expects to be able to match the demand.

This is due to uncertainties on Russian gas supplies to Europe. In response to Russia’s decision to decrease natural gas flows, the UK is implementing a range of contingency measures, along with many other nations on the continent. According to Reuters, gas-fired power plants generated more than 40% of the nation’s electricity last year and over 80% of British houses’ heating needs are met by the fossil fuel.

According to National Grid ESO, the UK’s power supply and demand will likely be most difficult during the first half of December this year.

“While Britain is not reliant on Russian gas to the extent that the rest of Europe is, it is clear that the cessation of flows of gas into Europe could have knock-on impacts, including very high prices,” National Grid’s Electricity System Operator (ESO) said on Thursday.