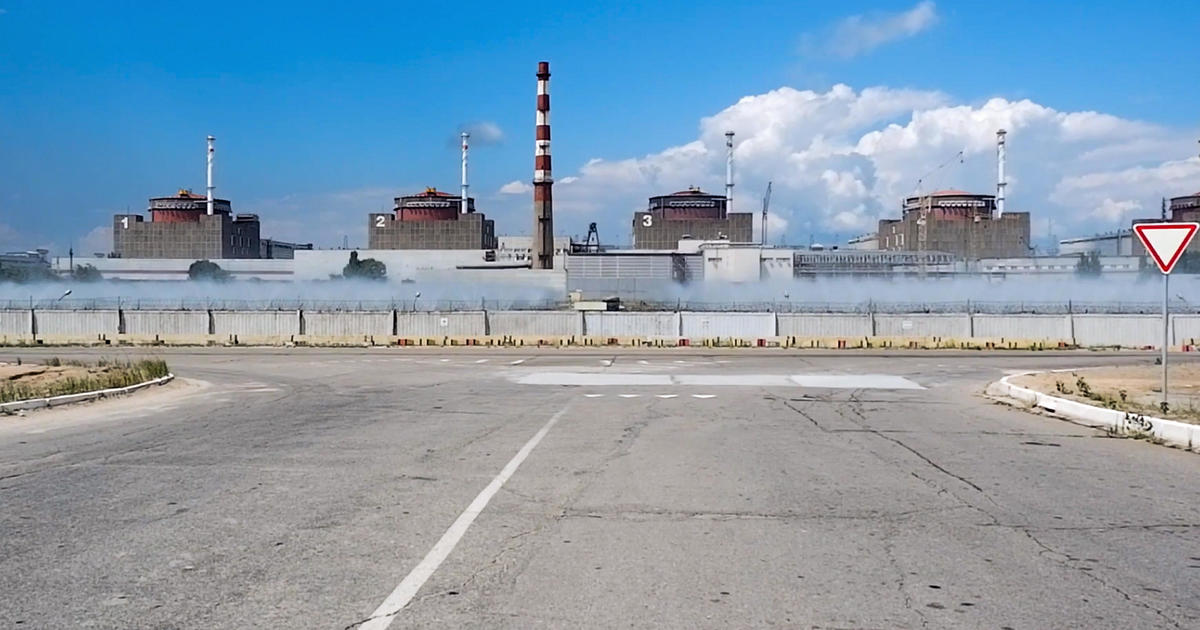 According to the supplier of nuclear energy in Ukraine, Russian soldiers blindfolded and arrested the director of Europe’s biggest nuclear facility, rekindling long-dormant concerns about the station’s security.

The purported abduction on Friday seems to have occurred soon after Russian President Vladimir Putin intensified threats of nuclear retaliation and pushed his conflict in Ukraine into a new, deadly phase by annexing four Ukrainian areas under its full or partial control.

Ihor Murashov, the director-general of the Zaporizhzhia Nuclear Power Plant, was taken by Russian soldiers about 4 p.m. on Friday, according to the Ukrainian national nuclear corporation Energoatom, perhaps in an effort to maintain Moscow’s control over the recently acquired region.

The director-general of the Zaporizhzhia nuclear power station was briefly held to answer inquiries, according to information provided to the International Atomic Energy Agency by Russia on Saturday.

According to the Vienna-based IAEA, it has “been actively seeking explanations and expects for a swift and acceptable resolution of this situation” in “keeping with its nuclear safety mission.”

Putin inked agreements on Friday to annexe the Ukrainian provinces of Luhansk, Donetsk, Kherson, and Zaporizhzhia, as well as the territory around the nuclear facility.

Russian soldiers allegedly stopped Murashov’s automobile, blindfolded him, and then brought him to an unidentified location, according to Energoatom.

President of Energoatom Petro Kotin urged the director’s prompt release, claiming that his incarceration by (Russia) endangered both the security of Ukraine and the continent’s biggest nuclear power plant.

The plant director’s seizure was not immediately acknowledged by Russia.

The power station has often been a target of the conflict in Ukraine. After Russian soldiers took control of the power plant, Ukrainian technicians kept it functioning. As a preventative measure, the last reactor was turned down in September because frequent shelling in the area had damaged the plant’s electric transmission cables.

The facility, which Russia views as a strategic victory, has raised concerns around the globe as the sole nuclear power plant involved in contemporary conflict. Even if Russia installs its own administration, it is unlikely to start generating energy again very soon given the adjacent active combat.

With almost 11,000 employees prior to the war, it is almost like a town unto itself. Others have remained to protect the security of its radioactive material and infrastructure while many have escaped the battle.

Employees at the Zaporizhzhia power plant are being required to submit applications to report to Rosatom, the state-run nuclear energy behemoth that manages Russian nuclear reactors, according to Energoatom officials who talked to The Associated Press on Saturday.

Although Energoatom officials were unable to confirm it, Murashov was opposed to Rosatom acquiring control of the Zaporizhzhia facility.

According to Energoatom officials, Murashov managed all the work at the facility, ensured regulations were followed, had access to security codes, and reported to Kyiv. A few days before Russian soldiers entered Ukraine, Ukrainian officials nominated him to lead the factory.

Energoatom said that despite this, it has maintained contact with the facility and continues to report to Kyiv on all crucial aspects of its functioning.