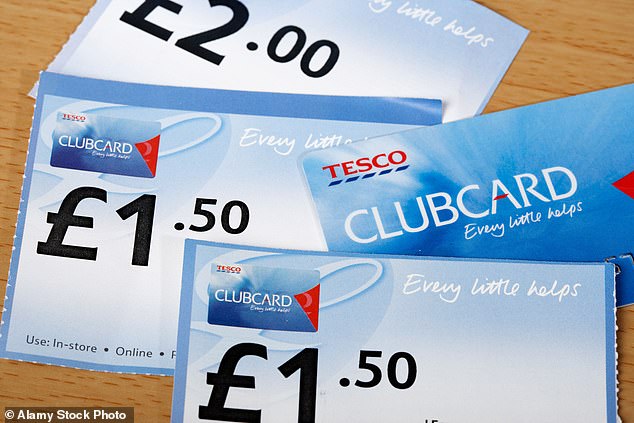 Don’t waste time searching the back of the couch for missing pennies and pounds to get through this Christmas during the cost-of-living crisis.

You may already be sitting on a cash reserve you’ve accumulated without realizing it.

According to a recent survey, customers in the United Kingdom have almost £1 billion in loyalty card points, or nearly £19 per adult on average.

Three-quarters of those surveyed consider themselves to be “smart shoppers,” and even more are members of reward programs.

However, only one in five individuals check loyalty points weekly, and one in ten have never even checked the points’ value.

This year, only 24% of respondents to the Co-study op’s will use the loyalty-card points they have accumulated. However, many remain concerned about their ability to afford Christmas.

More than 37% of British customers have already expressed anxiety about the upcoming holiday season, according to the poll.

More than seven million people began saving for Christmas in September, according to the data.

And more than 80% of those surveyed acknowledged to altering their food shopping habits in the weeks leading up to Christmas, with 25% purchasing less branded products. The poll was conducted after supermarkets began selling Christmas goods early to assist consumers cope with the rising cost of living.

Some merchants opted to eliminate their minimum online purchase requirements and expand their return policies.

Sainsbury’s revised their returns policy to reassure customers that they can buy earlier knowing they can return any unwanted goods. Customers will have until January 31, as opposed to the standard thirty days, to return unwanted items.

John Lewis has delayed the return deadline to January 28.

»UK adults average £19 in unspent loyalty points, according to survey«