Skip to content
Go Home «» News «» All News «» Twice in the previous 30 years, Category 5 hurricanes slammed the US 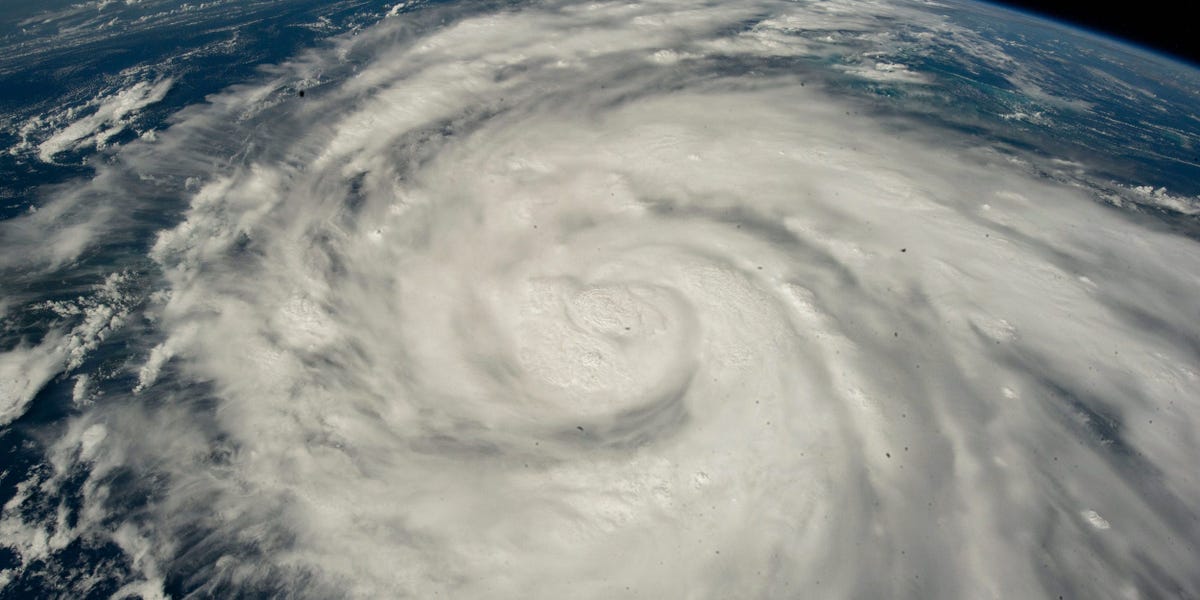 Officials in Florida are bracing for Hurricane Ian to intensify into a Category 5 storm, the most powerful category of hurricane that has only twice made landfall in the US in the previous three decades.

At 7 a.m. ET, the storm was 80 miles south of Charlotte County, which is located between Venice and Fort Meyers on Florida’s west coast. With winds reaching 155 mph, Ian was traveling north at 10 mph.

For the wind to be classified as Category 5, it simply has to reach 157 mph or greater.

According to him, “a storm of this size will result in catastrophic floods and a life-threatening storm surge.”

The storm is anticipated to make landfall in Florida on Wednesday afternoon and then proceed across the state into the Orlando metropolitan area before leaving the East Coast on Thursday.

At a news conference on Tuesday, Kevin Guthrie, Florida’s emergency management director, said, “I can tell you it is a Cat 4 storm, almost a Cat 5.” “I am highly familiar with every director of emergency management in southwest Florida. They have more than 200 years of combined expertise. They are getting ready for and anticipating a Cat 5.”

Authorities have issued evacuation orders for many counties totaling 2.5 million residents, but as of Wednesday morning, they advised everyone who has not already done so to stay put.

DeSantis said that it was no longer feasible to depart safely. “It’s time to shelter in place and be ready for the storm. This is a strong storm, and you should handle it the same way you would if a tornado were headed at your house.”

Given that all of the storm-affected regions’ highways and bridges had been blocked, authorities asked people to stay off the roadways. Once the storm had gone, they expressed worry about individuals walking close to fallen trees, electrical wires, and standing water.

Florida residents who have chosen to shelter in place are urged to remain indoors and off the roadways, Guthrie added. “As a storm of this scale approaches your location and makes landfall, you should avoid being outside or on the roadways. It poses a serious threat.”

According to DeSantis, the hurricane has already had an impact on certain areas of Florida, resulting in 40,000 power disruptions.

In Florida, there have also been tornado warnings issued. Guthrie advised residents to seek shelter in a place within their home without windows during a tornado warning, cover themselves with a blanket, and put on a helmet.

To assist with electricity after the storm has gone, emergency authorities have lined up 30,000 linemen, some of whom are from outside the state.

»Twice in the previous 30 years, Category 5 hurricanes slammed the US«