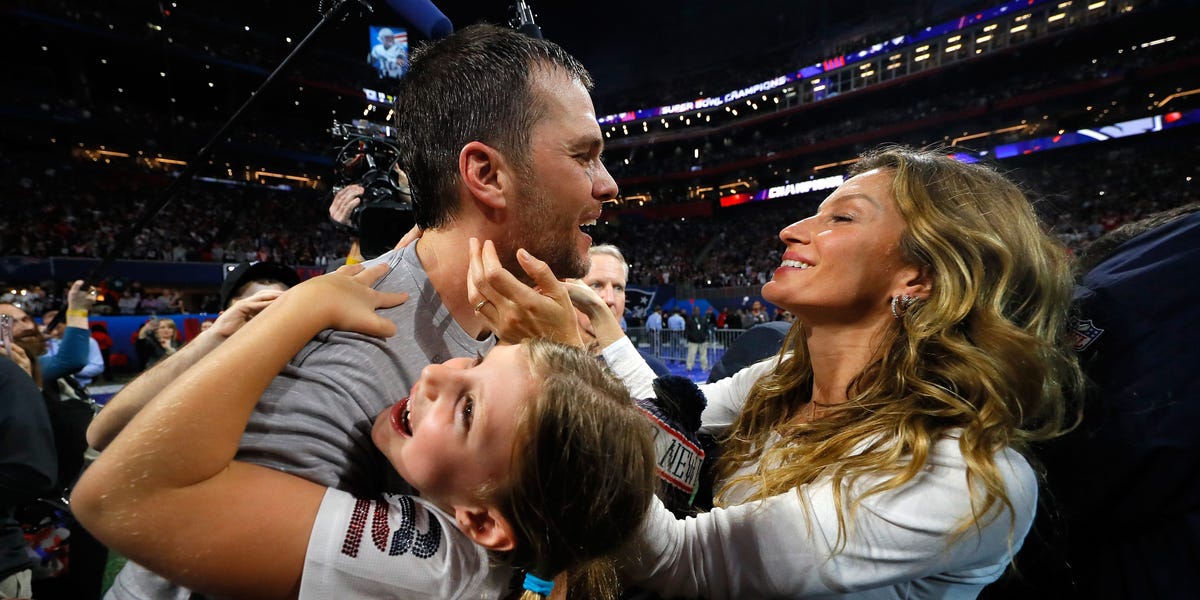 According to two unidentified sources cited by CNN on Wednesday, quarterback Tom Brady of the Tampa Bay Buccaneers and model Gisele Bündchen are now dealing with “marriage troubles” and “living apart.”

Since 2009, the two have been married. Brady left the NFL in February before coming back 40 days later, according to Sports Illustrated.

According to Tampa Bay head coach Todd Bowles, he previously took a short leave of absence during training camp this year to handle a “personal matter.”

Brady said last week on his podcast “Let’s Go!” that his job has prevented him from attending many social gatherings.

“I haven’t enjoyed a Christmas, a Thanksgiving, or a birthday with someone I care about who was born between the months of August and late January in the last 23 years.

Additionally, I am unable to attend weddings or funerals “explained Brady. “I believe there is a time in everyone’s life when they realise: “You know what? I’ve had enough and it’s time to go on and engage in other aspects of life.”

Earlier this week, Bündchen told Elle magazine, “This is a really harsh sport, and I have my children and I would want him to be more present.”

“I’ve absolutely discussed such topics with him several times. But in the end, I believe that everyone has to choose a course of action that suits them. He too must pursue his delight.”

A request for comment from Insider was not immediately answered by Brady and Bündchen’s representative.