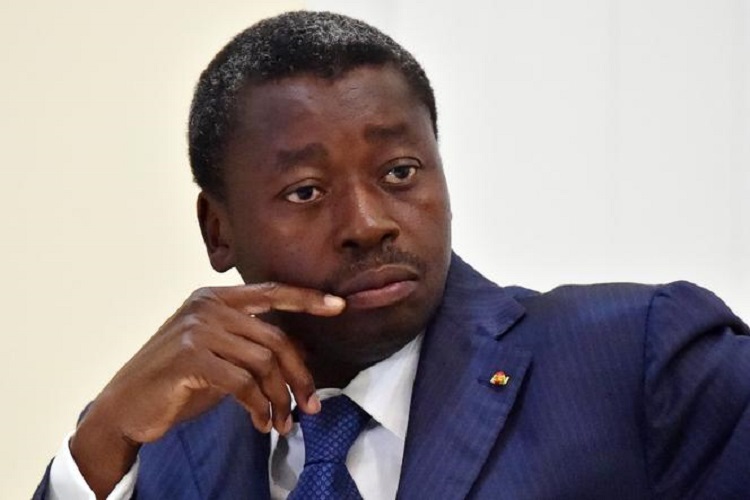 Togolese President Faure Gnassingbé has agreed to act as a mediator in the Malian political crisis, both countries’ foreign ministers have confirmed.
Mali has been mired in a crisis since the military seized power in 2020 and has been under pressure to return the country to democratic rule.

There has been growing tension between the junta and international partners, including the deterioration of Mali’s relations with its former colonial power France.
The West African regional bloc, ECOWAS, has imposed sanctions on the country, including freezing its assets.
International community.

Malian Foreign Minister Abdoulaye Diop met his Togolese counterpart Robert Dussey in Lomé to seek Togo’s support in discussions with the international community. The Malian minister also met the Togolese president.
Mr. Dussey said his president and the Togolese government “are ready to facilitate a fruitful dialogue between Mali and the international community.”
Mali’s military leader Assimi Goïta first seized power in August 2020 following protests over the government’s handling of a war against a jihadist offensive in the country.

He staged another coup in 2021 to oust the transitional civilian leaders accusing them of failing in their duties and trying to sabotage the transition to democracy.
He was sworn in as interim president and an 18-months deadline was agreed upon for presidential and parliamentary elections to be held.
The elections that were due in February this year never happened with the junta resisting international calls to promptly organize elections.