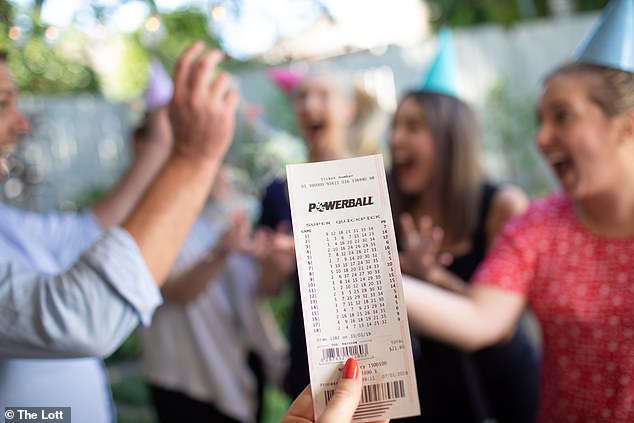 The winning Powerball numbers for Thursday night’s massive $100 million drawing have been made public.

The prize, which will grow to $160 million next week, did not have any winners.

In the 26-year history of the lottery, the Powerball prize has only surpassed $100 million four times.

Due to the fact that there were no Division One winners on Thursday, the jackpot increased to a record level.

The second-largest lottery win in Australian history would have occurred if a single player had scooped the whole $100 million prize.

Earlier this year, lottery organizers made clear the easy strategies, such as lucky numbers and places, that might raise your chances of winning the money.

According to The Lott spokesperson Matt Hart, there have been six Powerball division one winning entries in 2022 that have won a combined total of more than $226.6 million.

In addition to the three victories in New South Wales, there was one triumph each in Queensland, Victoria, and Western Australia.

“Two-thirds of those winning entries were QuickPick, where the numbers are selected for you when you buy a ticket by machine.”

Syndicates, of which one-third of Division One winners were a member, had a strong year, according to Mr. Hart.