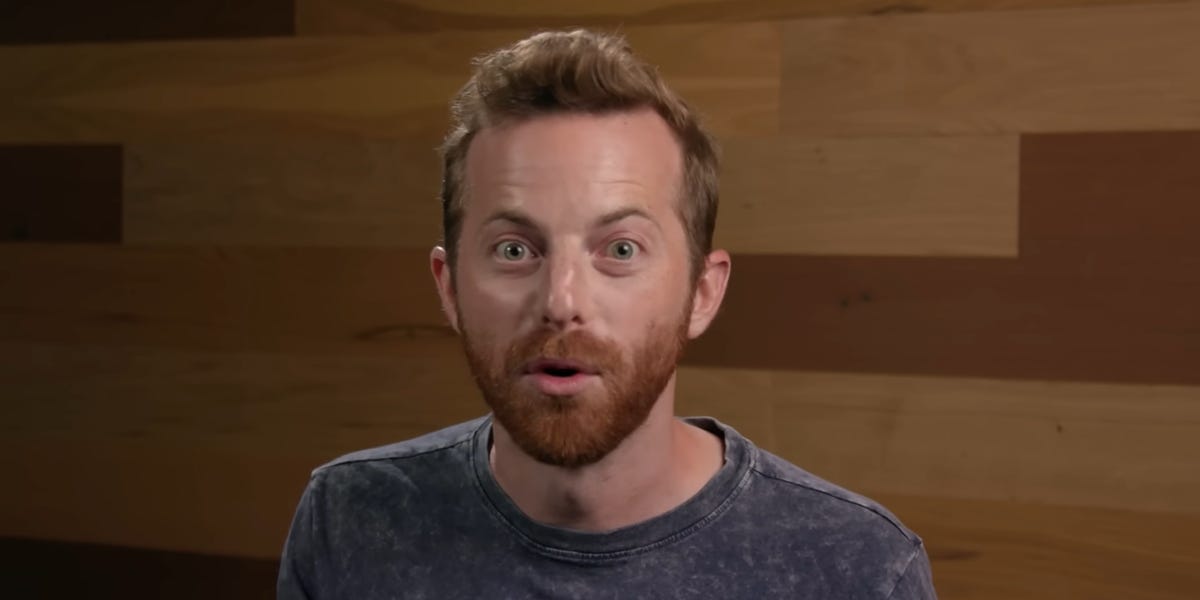 The Try Guys, a well-known YouTube group, announced on Tuesday afternoon that they were severing connections with one of their four members, 35-year-old Ned Fulmer.

“Ned Fulmer’s employment with The Try Guys has ended. After a careful internal evaluation, we are unable to see a way forward jointly, according to the Twitter statement, which has already received over 45,000 likes and 20,000 retweets in just 30 minutes. We appreciate your help as we make this transition, and we thank you.

Following The Try Guys’ statement on Tuesday afternoon, Fulmer posted on Twitter to acknowledge having what he called a “consensual workplace relationship.”

“My family should have always come first, but I got distracted and had a friendly working relationship. Any hurt you may have experienced, I apologize.