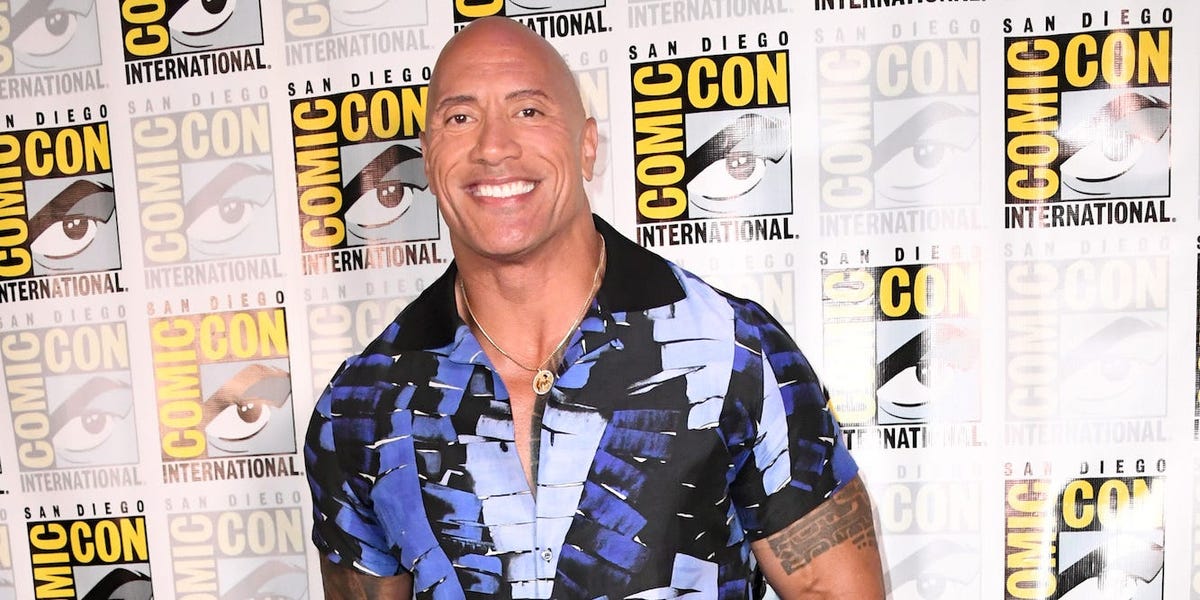 A presidential candidacy is “off the table,” according to Dwayne “The Rock” Johnson, who added that he wants to prioritize being there for his kids.

“I adore both our nation and its inhabitants. I also like being a father “During CBS Sunday Morning, Johnson stated. And being a father, particularly at this crucial juncture in my daughter’s life, is the most important thing to me.

The actor said, “I know what it is like to be on the road and to be so busy that I was missing for a number of years.

According to People, the Hollywood celebrity has three daughters: Simone Johnson, 21, Tiana Johnson, 4, and Jasmine Johnson, 6.

“My girls are my first priority, but CEO sounds fantastic. But becoming a father is what I most want to be.”

Johnson’s remarks follow the former professional wrestler’s 2016 declaration that he would want to employ his skills in the White House. The actor also said in a previous interview with USA Today that he would “explore a presidential run in the future if that’s what the people desired.”

Johnson may have a promising future in American politics, The Undertaker, a former WWE colleague of Johnson’s, remarked, underlining that “he may be the uniter that people are seeking for.”

The “Fast & Furious” actor’s supporters hoped he might run for president in 2020. 46% of US people, according to a 2021 survey, would support his bid for the White House.

In response to the results, Johnson wrote on Instagram, “I don’t think our Founding Fathers EVER envisioned a six-four, bald, tattooed, half-Black, half-Samoan, tequila drinking, pick up truck driving, fanny pack wearing guy joining their club — but if it ever happens it’d be my honor to serve you, the people.

»The Rock declares he won’t run for president«