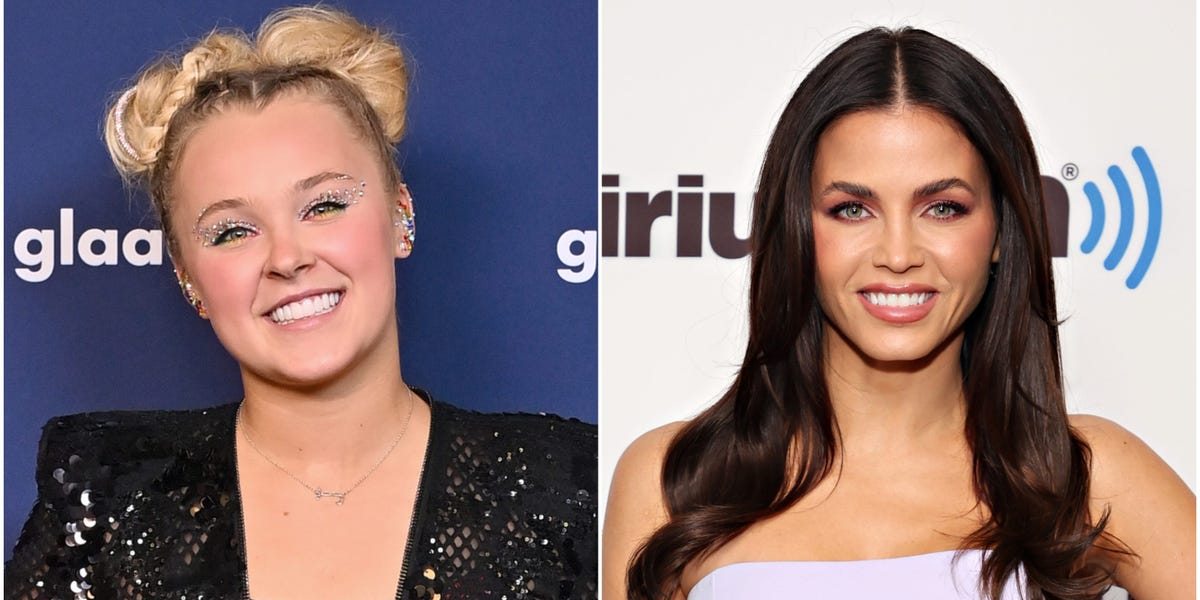 JoJo Siwa, a pop artist and member of “Dance Moms,” discussed her “gay revelation” in a Wednesday TikTok video that went viral.

Siwa capitalized on a well-known TikTok trend in which fans share in-depth narratives as the song “Super Freaky Girl” by artist Nicki Minaj plays in the background. Siwa said in the video, which as of Sunday had approximately 1 million views, that actors Jenna Dewan and Demi Lovato were instrumental in her coming to the understanding.

The 19-year-old said that when she was younger, she liked watching Jenna Dewan’s 2018 “Lip Sync Battle” performance, in which Dewan imitated Channing Tatum’s iconic dance from the hit movie “Magic Mike.”

I pretty much watched her “Magic Mike” routine every day because it was so fantastic, Siwa said. Little me, well, she wasn’t homosexual and didn’t know it.

Dewan reacted immediately to Siwa’s TikTok post on Friday. The actress chuckles hesitantly and hides her face when she hears her name.

The “Step Up” actress captioned the video, “Jojo I have never been more honored…!! “, along with a kissing face and a rainbow emoji. The discussion board erupted in agreement with Siwa.

One user said, “It was hotter than the whole Magic Mike series.” “Pretty sure that moment made every lady doubt her sexuality,” another person said.

Siwa said in the video how much she loved the Demi Lovato song “Cruel for the Summer” and how she played it over and again.

When I was younger, I didn’t comprehend what it meant, but now that I’m older and understand, I know what it means, said Siwa.

Siwa also recalled a time when she went on a date with a guy and discovered her date wanted sex, at which point she concluded “men are not my thing.”

On TikTok and Twitter in January 2021, the kid celebrity made the announcement that she was a member of the LGBTQ community.