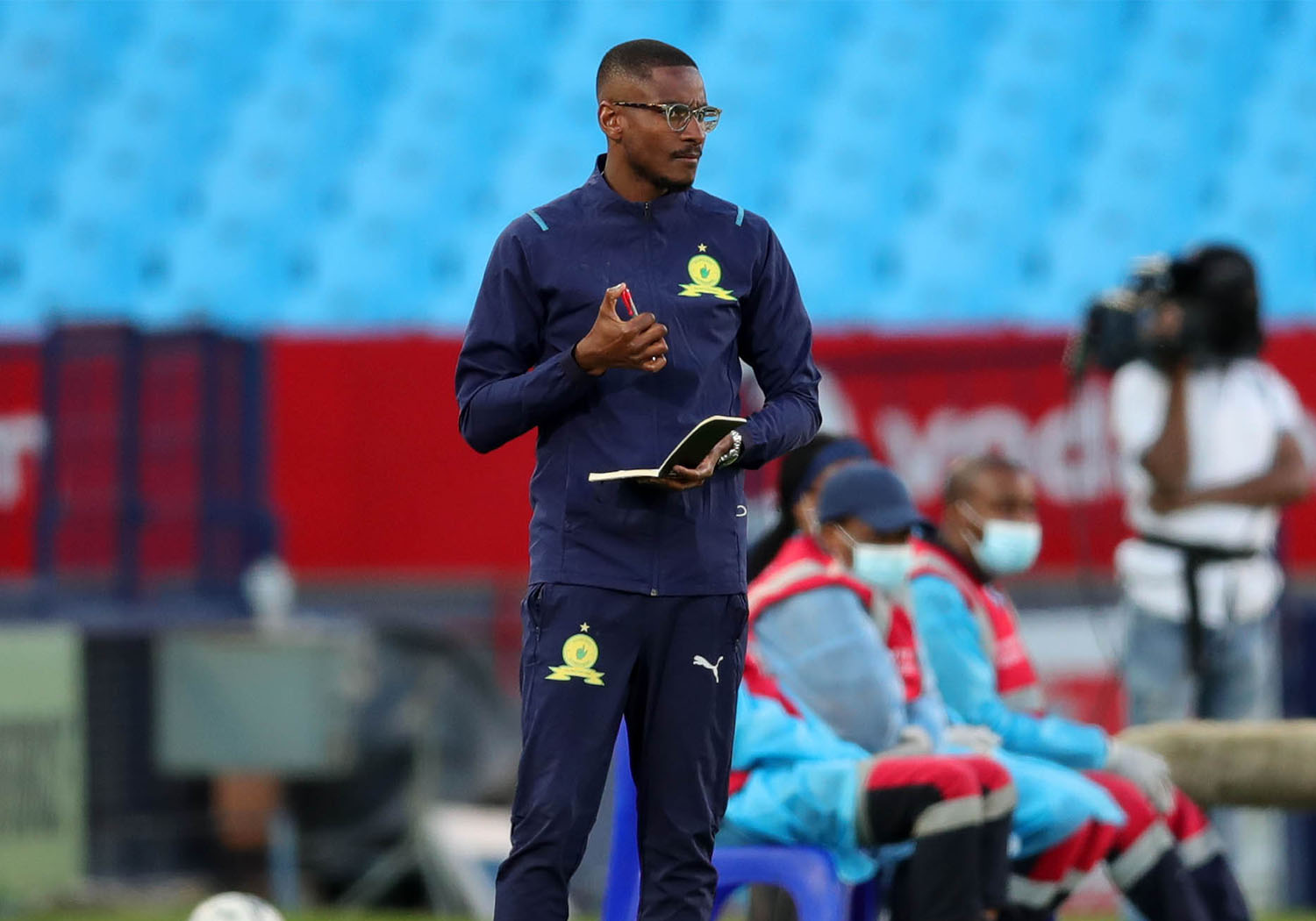 Wednesday night at Loftus Versfeld Stadium, Mamelodi Sundowns defeated Marumo Gallants 1-0 to go into top place in the DStv Premier League standings. Sphelele Mkhulise scored two goals in the first half to lead Masandawana to a victory over the Limpopo-based squad. The treble-winning winners’ last outing in the league came against AmaZulu FC in September. Downs Coach Rulani Mokoena emphasized the significance of this victory upon their comeback to domestic league competition, stating:

“It was very crucial for us to win today because we haven’t been on the league schedule while everyone else has been playing, and so not much separation has been formed between us and the other clubs. At Sundowns, winning is not the only objective; there are also certain performance standards that must be met in order to achieve victory. Constant attention is paid to the performance, ensuring that it is powerful and excellent. Today, especially in the first half, we produced a great deal more scoring opportunities, which gives us a great deal to work on and develop.

“I believe that, as a team, we performed well in the first half, but in the second half, with the exception of maybe Grant Kekana and Rushine De Reuck, we took our foot off the paddle, we lost a little bit of dominance, and we lost a little bit of control. We are not a team created for that level of performance, as we lack the necessary players and do not practice for it. We will assess, check, and communicate with the players to find out, as sometimes, even as coaches, we prefer to refresh the team and bring in fresh legs, as well as build the capacity of players such as [Lebohang Maboe] Lebo and Haashim [Domingo], as we will still need them. It’s going to be a long season, but we lost our flow in the second half as a result.

As soon as the contest began, it was evident that both sides would be vying for maximum points. The Brazilians began the game with great vigor and a high level of energy, and they maintained constant pressure on the visitors. Masandawana seized the lead soon before the half-hour mark after numerous shots on goal. Coach Rulani provided a review of the first and second periods.

“I believe we performed quite well in the first half. We were actually rather well in the first half, but it was unfortunate that we went into the break trailing 1-0. Against a tremendously technical midfield, [we had] terrific fluidity, good movement, good organization, and good rest defense. Typically, they begin with [Sibusiso Khumalo] Sbu, but they began with Lucky Mohomi as a 6. They caused us a lot of issues when they had the ball, but our higher press with Gaston [Sirino], Marcelo [Allende], Themba [Zwane] Mshishi, and even when we were able to engage [Sphelele Mkhulise] Pitso, Mothobi [Mvala], and Teboho Mokoena Tebza, was effective. We won a lot of balls close to the box, but we should have been a bit more aggressive and decisive with better decision-making.”

“Pitso was also very impressive today, not only in terms of generating the play but also with his runs into the box, which is something we’ve been a bit critical of, and he took his goal quite well. He entered the box at the right time, but he was also involved in the goal’s buildup. It was a typical diamond goal because it did not move to the sides.

The second leg of the MTN8 semi final between Mamelodi Sundowns and Orlando Pirates is slated to take place on Saturday, October 22 at Peter Mokaba Stadium.