Skip to content
Go Home «» News «» Breaking News «» Some Florida families receives checks of $450 per child to offset the impact of surging inflation. 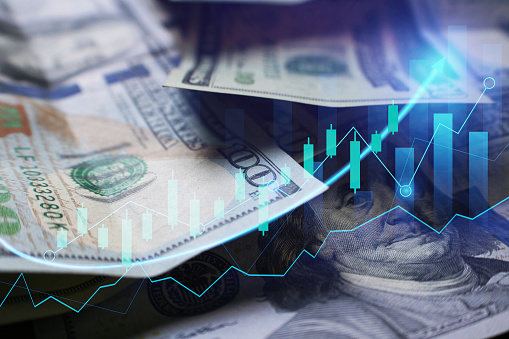 According to state officials, some Florida families will receive checks for $450 each to help them offset the effects of rising inflation and pay for supplies for the upcoming school year.

The checks, which are one-time payments, will be given to about 59,000 families.

According to a statement from the Florida Department of Children and Families, individuals must have satisfied one of the requirements as of July 1 in order to be qualified:

The state claims that $35.5 million from Governor Ron DeSantis’ budget, which would have gone to the federal government otherwise, will be used to settle the awards.

According to officials, the checks should arrive before Florida’s “back-to-school” sales tax holiday, which runs from July 25 to August 7.

Speaking for DeSantis, Christina Pushaw tweeted, “Letters are real,” along with a picture of the communication the governor sent to the recipients of the funds.

The letter from DeSantis adds, “To offset the costs of growing inflation, especially with a new school year approaching, the State of Florida is offering you $450 for each kid in your care.

To combat the highest inflation in 40 years, which has increased the cost of everything from petrol to groceries, some governments are giving tax breaks and other benefits to families.

Given that the Florida initiative focuses on welfare parents and families with foster children, it is likely to benefit many of the state’s most vulnerable households.

However, $450 is far from enough to offset the effects of growing inflation; according to one researcher, families will spend an additional $2,000 on petrol this year as a result of higher prices.

In order to help households cope with the impact of inflation, other states are also giving them payments.

Notably, California’s governor authorized a $308 billion state budget that contains funds for “inflation relief” checks of up to $1,050 to be distributed to 23 million households.

Drivers in California pay the most for petrol in the country; on Friday, the average price for a gallon of ordinary gas in the state was $5.79, or approximately 30% more than the national average.

According to state officials, Florida citizens don’t need to apply for the $450 checks because they have already been mailed to the beneficiaries.

It also said that the cheque should arrive in the following several days.

»Some Florida families receives checks of $450 per child to offset the impact of surging inflation.«