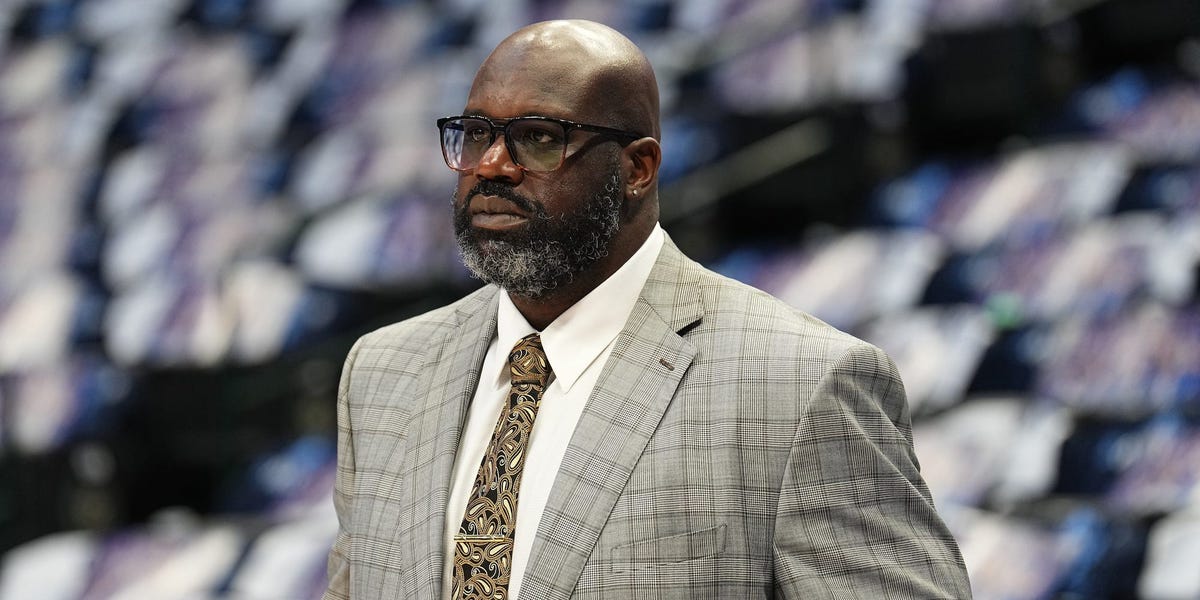 On his podcast, “The Big Podcast with Shaq,” Shaquille O’Neal said that he was a “serial cheater” who lost significant time with his children as a result of the affairs.

The subject came up when O’Neal was questioned about singer Adam Levine’s direct messages to models and Boston Celtics head coach Ime Udoka’s one-year ban for a rumored romance with a team employee.

O’Neal said that since Udoka had cheated on his ex-wife Shaunie Henderson, he wouldn’t be critical of him.

O’Neal said, “I was a serial cheater.” “To come up here and yell boom, boom, bam would be insane and obscene. I am unable to carry out such action. These folks I personally know. I am aware of their struggles since I once faced similar ones.

I excelled at it the most. I’m not pleased with it. I lost my family in the process. My children and I missed vital, significant years as a result.

After a short reconciliation after their breakup in 2007, O’Neal and Shaunie filed for divorce in 2009.

O’Neal said on his podcast that being welcomed by his small children made him the happiest person in the world.

Coming home to the sounds of six different individuals saying, “Daddy, daddy, daddy,” was one of O’Neal’s most joyful memories. “My happiest days ever. Forget about the cash, the vehicles, and even the titles. Particularly when kids were little, like 2 and 3, and didn’t really care if I missed 10, 15, or more free throws. After the games, they’ll be waiting for me. Can we visit Universal, Daddy? The finest days of my life were those.

“When I lost them, I was completely depressed. I won’t use the “D” word since I know many people are in pain. Sometimes I’m completely down. Particularly when I was alone in the 70,000 square foot mansion I live in in Orlando.

Nobody. Like when I constructed a home for the kids complete with a gym, gaming room, pool house, and guest house for the mother. It devastated me when I wasted all that by making a poor decision.

When he claimed on the “Pivot Podcast” in April that he wasn’t “safeguarding those vows,” O’Neal previously alluded to having extramarital relationships.

“I was awful. Shaunie was fantastic, according to O’Neal. “I did it everything. I wasn’t defending her or those promises, but we don’t need to discuss what I was doing. You sometimes lead a second life and get entangled. I won’t admit that it was her. All of it was mine.

After the divorce, O’Neal said he recovered by understanding he still needed to be a father figure for his children.

The role of a parent is to protect, provide for, and love his children. “I may not be a husband, but I’ll always be a father,” he remarked.

Now, O’Neal seems to get along well with his kids, especially his boys. Shareef now plays in the G League after spending some time with the Los Angeles Lakers Summer League squad.

The Texas Southern University basketball team features Shaqir. For The Win said that O’Neal counsels his boys on how to get into the NBA and the value of forging their own path.