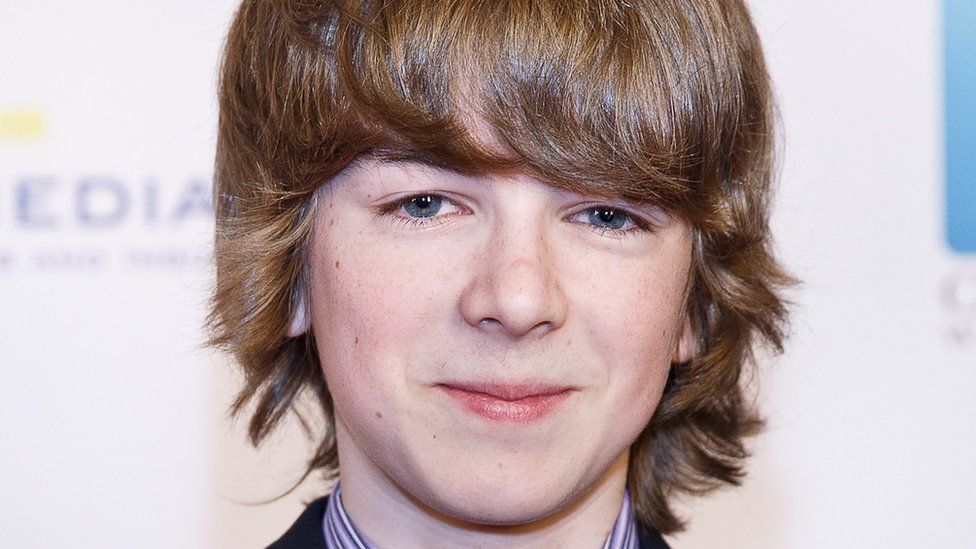 Ryan Grantham, an actor who starred on “Riverdale” and “Diary of a Wimpy Kid” in 2010, was sentenced to life in prison on Tuesday after pleading guilty to the second-degree murder of his mother Barbara Waite at their home in Squamish, British Columbia, in March of 2020, according to CBC.

The Canadian actor, who was 21 years old at the time of the murder, admitted to shooting Waite in the back of the head with a.22 caliber rifle while she was playing the piano. Shortly thereafter, he shot a GoPro video (which was revealed in court) confessing to the murder and displaying the body of his mother. According to CBC, the following day he draped a sheet over her body, encircled it with lit candles, and hung a rosary from the piano.

The court heard that Grantham then loaded firearms, ammo, and Molotov cocktails into a vehicle. CBC claimed that he was travelling to Ottawa with the goal of killing Canadian Prime Minister Justin Trudeau.

According to CBC, the actor instead returned to Hope, British Columbia, with “thoughts” of committing mass murder at Simon Fraser University, where he was a student at the time, or the Lions Gate Bridge.

Grantham did not act on his ideas and surrendered to the Vancouver Police Department in East Vancouver later that evening.

Justice Kathleen Ker stated during the reading of her sentencing decision that Grantham’s decision not to commit a mass massacre was a “saving grace.” After Canada, the charge of second-degree murder entails an automatic life sentence; he will be eligible for parole in 14 years.

At the time of the murder, he apparently had mental health concerns and was “consumed” by suicide and murderous impulses. According to the CBC, he was also browsing violent films on the dark web.

Ker stated that her sentence decision was influenced by mitigating factors, including the fact that Grantham appeared truly sorry for killing his mother when he confessed for his conduct in June. Ker also stated that he is receiving psychological assistance in prison, and the CBC reported that his progress is receiving “good reviews.”

In reaction to a Friday Variety article reporting on Grantham’s punishment, which referred to him as a “Riverdale actor,” “Riverdale” star Lili Reinhart tweeted to Variety, “We do not claim him, thank you.”

Grantham only appeared in one episode of “Riverdale” as Jeffrey Augustine, a character who accidentally murders Fred Andrews (Archie’s father, portrayed by the late Luke Perry) in a hit-and-run while driving his father’s stolen truck. The episode made its debut in 2019.

»Ryan Grantham, a ‘Riverdale’ and ‘Diary of a Wimpy Kid’ actor, murdered his mother«