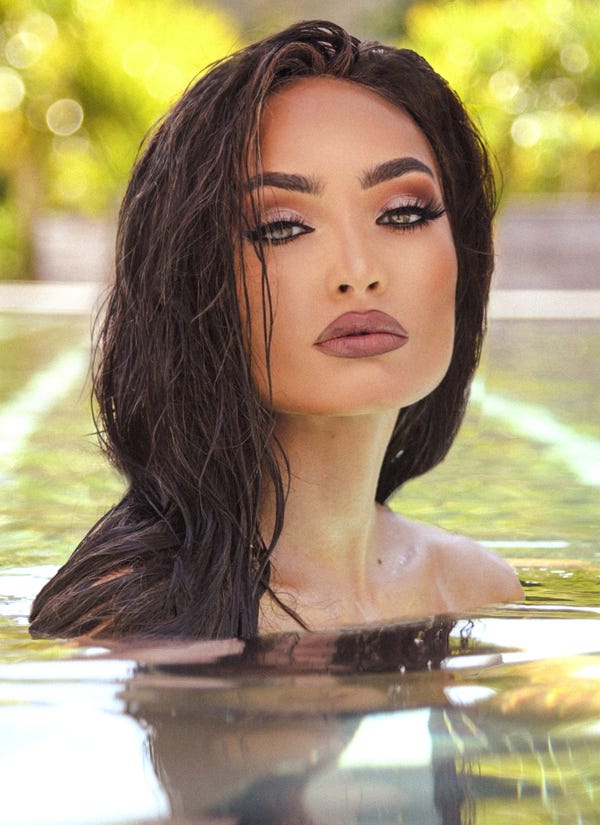 Texas’ R’Bonney Gabriel will be the next Miss USA.

On stage at the Grand Sierra Resort and Casino in Reno, Nevada, on Monday night, Gabriel was named Miss USA 2021 Elle Smith.

She will now compete in the Miss Universe pageant on January 14, 2023, in New Orleans, representing the United States.

Gabriel spoke about climate change at the Miss USA question and answer session. She also expressed the view that people may influence the world by their occupations and way of life.

I really designed the clothing I’m wearing since I’m a fashion designer, she said. “I recycle and upcycle various clothing items to make my sector more sustainable since I believe it is my responsibility. Therefore, I believe that becoming more sustainable is something we should all strive towards in our own professions and households.”

During the state costume competition on Sunday night, Gabriel made his debut on the Miss USA stage.

She was dressed in a custom outfit created by Filipino designer Patrick Isorena. A large paisley skirt was linked at the back and featured a strapless, crystal-covered leotard with flowers that seemed to be coming out of the bodice.

The attire included more than 5,000 stones and blue materials to symbolize the state flower of Texas. The flowing style was also intended to mimic the way Texas wind blows the bluebonnet blossoms.

Gabriel previously earned a degree in fashion design from the University of North Texas. She now works as a model and a designer of sustainable apparel.