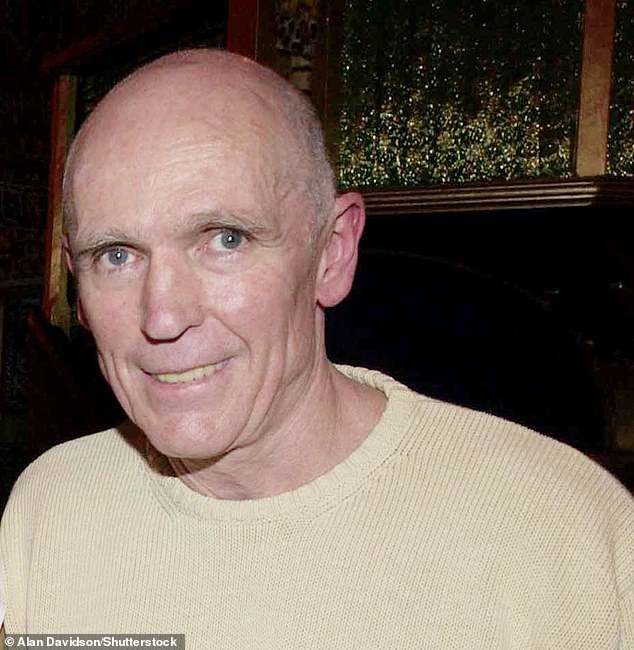 It has been claimed that a renowned ex-robber who was formerly referred to by the police as Public Enemy No1 passed away from what seems to have been a heart attack while walking his dog.

A countrywide search was launched when John McVicar, 82, escaped from a maximum security prison in Durham in 1968.

The once criminal broke out of jail twice in the 1960s, the second time spending two years on the lam.

The narrative of his escape was later turned into a popular 1980s motion picture starring Roger Daltry of The Who.

He was dubbed Public Enemy No. 1 by Scotland Yard after his jail break in the 1960s.

However, upon his return to prison, he started to change, enrolling in three A-level courses at Leicester prison in 1972.

In 1974, Mr. McVicar published an autobiography that was eventually turned into a screenplay.

He started working as a broadcast journalist in 1978 after being released from jail on parole.

According to the Sun, the former bank robber wound himself living by himself in a trailer outside a local bar in Althorne, Essex.

It was a tragic way to go, his sister Janice, 80, told the newspaper. He told me he felt chilly and lonely the last time we talked.

“I was proud of him for regaining control of his life.”

While walking his husky dog Lucky, Mr. McVicar is said to have had a heart attack and passed away.

He had cut himself off from his whole family, yet she went on to say, “I find it really tragic that he finished his days like way.”

The death on September 6 was not suspicious, according to Essex Police.

»Public Enemy No. 1 reportedly died of a heart attack while walking his dog«