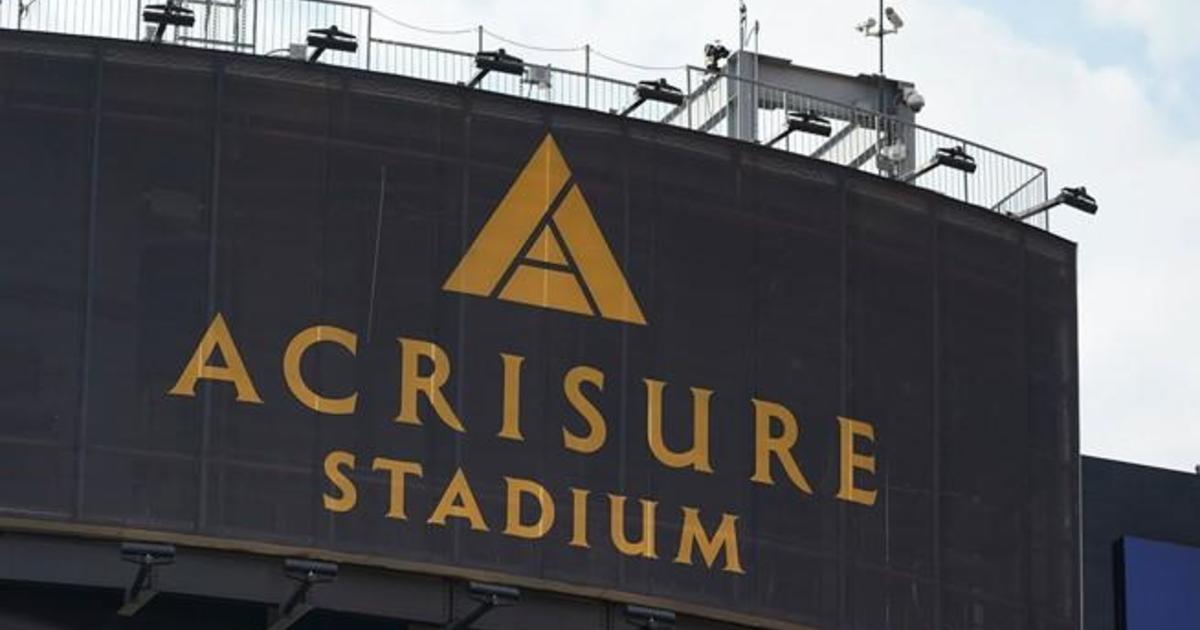 Following a tumble on an escalator at Acrisure Stadium during the Pittsburgh Steelers and New York Jets game on Sunday, one of the spectators perished.

Following the conclusion of New York’s 24-20 victory against the Steelers, the Pittsburgh Department of Public Safety reported that police and emergency care workers were called when a male fan collapsed at 4:45 p.m.

Before the man was transferred to the hospital in serious condition, paramedics provided treatment on the scene. He passed away soon after. The man’s identity is still a secret.

The Steelers released a statement saying, “We are aware of an unfortunate situation that happened inside Acrisure Stadium today. We are assisting the local authorities in their investigation into the incident and are extending the guest’s family our best wishes.

According to Cody Benjamin of CBSSports.com, there is currently no information on the reason for the fall.

And he continues, “This isn’t the first time a major accident involving escalators in NFL stadiums has occurred. Just this August, a woman fell to her death from an escalator after a concert inside the Broncos’ Empower Field at Mile High, and an escalator malfunction at the Patriots’ Gillette Stadium in 2021 led to nine people being hospitalized.”