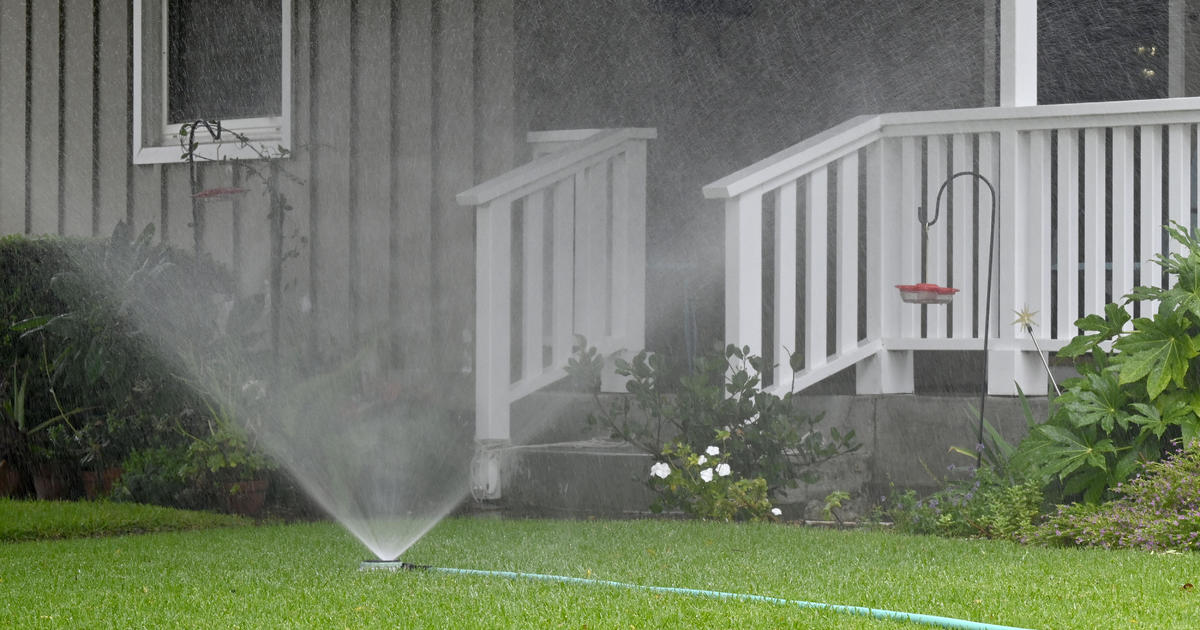 A pipeline that transports water from the Colorado River to Southern California is undergoing emergency repairs, so California water authorities on Tuesday urged certain areas in Los Angeles County to stop all outdoor watering for 15 days next month.

According to the Metropolitan Water District of Southern California, a distributor to cities and municipal water agencies, the prohibition encompasses drip irrigation and hand irrigation and affects residences and businesses in regions with nearly 4 million inhabitants.

From September 6 through 20, the Upper Feeder pipeline will be off-limits.

In April, a leak was found, and a short-term cure was implemented while Metropolitan made the components for a longer-term fix.

At a news conference held at a Burbank Water and Power plant in the suburbs, district general manager Adel Hagekhalil said that the temporary patch enabled the pipeline to function at a lower capacity throughout the summer but that it was not meant to remain long.

We have to stop postponing this maintenance, he added. “To do so runs the danger of failure and the possibility of an unanticipated emergency scenario.”

The district advised watering trees and plants before to September 6 and caring for them using shower and sink water throughout the closure.

The cities of Beverly Hills, Glendale, Long Beach, Pasadena, San Fernando, and Torrance, as well as the municipal water districts of Central Basin, Foothill, Three Valleys, and West Basin, are also included in the impacted regions in addition to Burbank.

Due to the drought, outdoor irrigation is already severely restricted in the area.