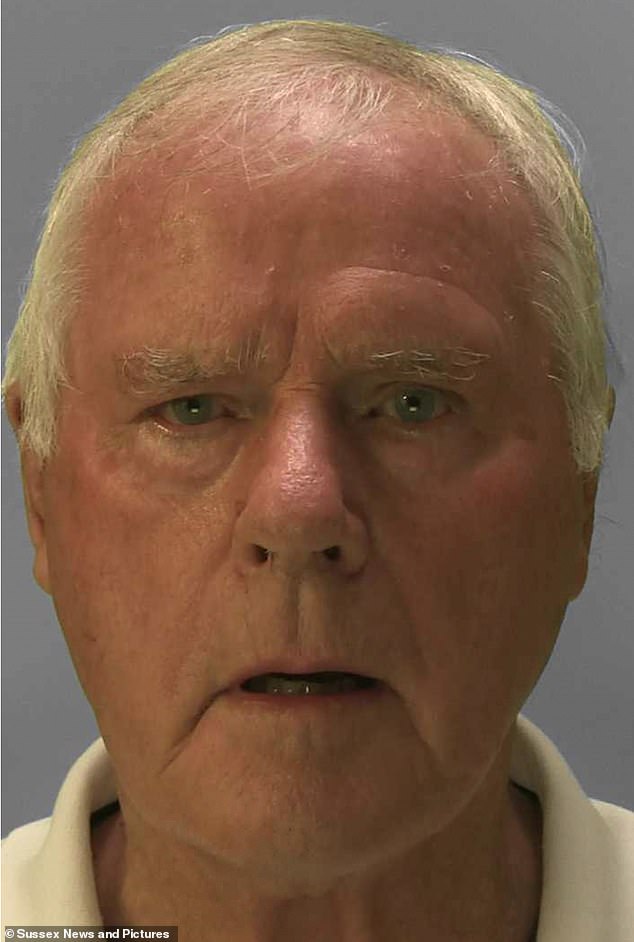 After abusing eight boys, some as young as 11, between 1966 and 2000, a pedophile football coach was sentenced to 10 years in prison.

Gerald Highgate, 83, who committed sex crimes repeatedly over more than three decades, made his appearance today before Guilford Crown Court in Surrey.

His victims said that he had ruined their formative years and turned their passion for football against them.

“You groomed youngsters, potentially as young as 11, over a very lengthy time from 1966 to 2000, a period of 34 years,” Judge Micahel Hunter rebuked the predator.

“You would have greatly lowered your sentence if you had acknowledged these offenses and saved your victims the anguish of going to court and testifying in this trial.”

Highgate, who perpetrated 30 offenses against eight boys while coaching at Bletchingley Rifle Club and Chipstead FC of the Surrey club.

He was convicted following a six-week trial.

“Highgate seems to have been skilled at grooming both adults and children and appears to have behaved himself in this manner over a long length of time,” Catherine Donnelly for the Crown told the jury.

He sometimes used money and sweets to appease the kids or to thank them for putting up with his violence.

According to police, there may be a significant number of Highgate victims who have not yet come forward.

In his impact statement, one of Highgate’s victims told the court that he had experienced rage, embarrassment, and disdain ever since the abuse started.

In the end, I despise you for assaulting me, he told the jury. You stole my passion of football away from me.

“I have endured your actions for all these years. I just hope I can go on and get the justice I deserve.

After suffering at the hands of Highgate, some victims said they had battled with relationships their whole lives.

Another guy said, “The stigma of having been abused has impacted me in so many ways and I have just fully come to grips with it in later life.”

Parents told Guildford Crown Court how he was a well-respected member of the neighborhood.

Highgate’s misconduct was characterized as a major breach of trust by Judge Hunter.

“The lads were under your care,” he added. “You were watching over them as members of the junior squad of which you were the leader, mentor, and coach.”

“A lot of those young lads looked up to you. Undoubtedly, a lot of the parents respect, appreciate, and look up to you.

They “were substantially incorrect in certain instances.”

Highgate was informed that he will serve a total of 10 years in jail for 30 offenses against eight youngsters while pushing his hearing aid through the thick glass dock panels at Guildford Crown Court.