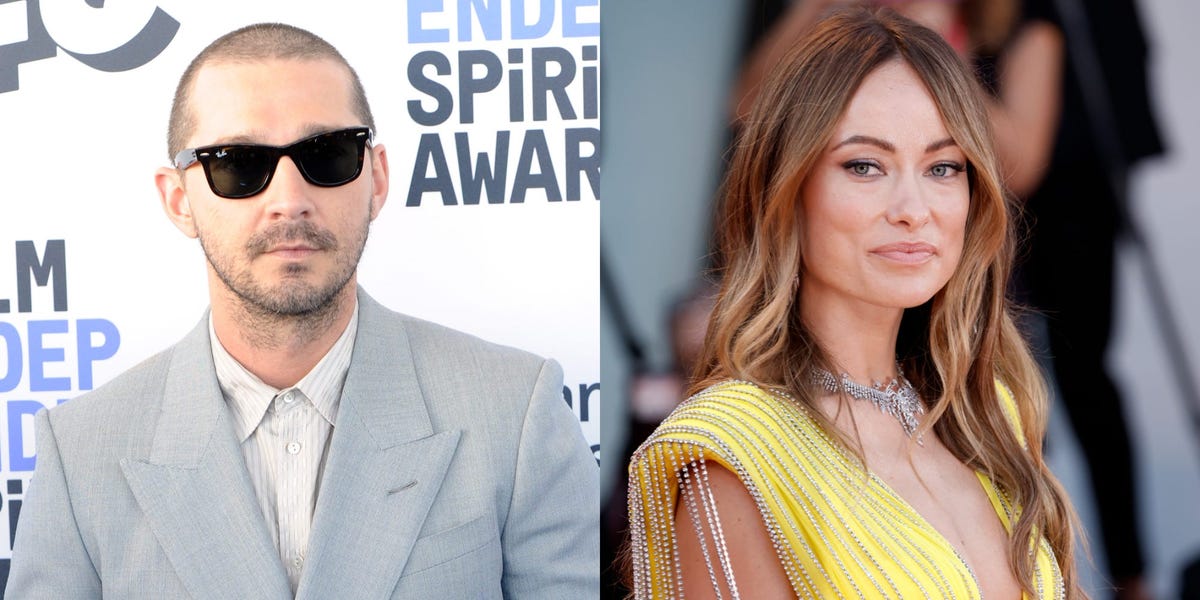 Shia LeBeouf’s departure from “Don’t Worry, Darling” is considerably more “nuanced,” according to Olivia Wilde, than the rumours making the rounds online.

Regarding the controversy surrounding her second film, which had its Venice Film Festival debut on Monday, Wilde told Vanity Fair that “this problem is so much more intricate than can be articulated in private messages revealed out of context.”

LeBeouf left the movie’s production in 2020, after being previously chosen to play the lead alongside Florence Pugh.

According to rumours at the time and current statements by Wilde, LeBeouf was sacked from the movie when Pugh complained about his conduct on the set.

According to Wilde, “My duty was to her.” Vanity Fair Making the call was challenging, but in a sense he understood, I’m like a mother wolf.

He approaches his profession with a confrontational intensity, she said. I want him to get well and change because I believe it’s a big loss to the film business when someone so brilliant is unable to work. It wasn’t the ethos that I require in my projects.

LeBeouf revealed text messages and emails that claimed he departed the movie just before its debut.

Additionally, he posted a Wilde video in which she urged him to remain on board and called Pugh “Miss Flo.”

Wilde told Vanity Fair, “All I’ll say is he was replaced, and there was no moving ahead with him. I wish him the best of luck in his rehabilitation.”