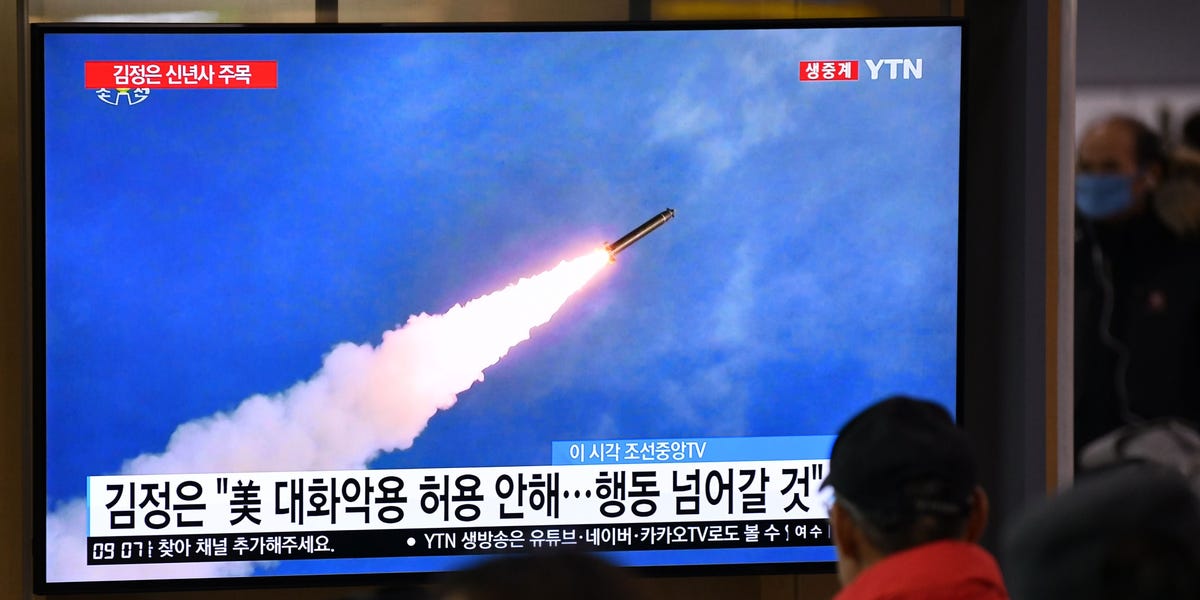 According to state media, North Korea’s parliament approved a bill on Thursday allowing its military to launch nuclear first strikes “automatically and quickly” if its leadership is attacked.

According to official media agency KCNA, Kim Jong Un said that the new rule is “irreversible” and provides him complete decision-making authority over the use of nuclear weapons.

According to the publication, the government insisted that the “primary goal” of the country’s nuclear arsenal is to discourage an enemy assault and that a nuclear strike would only be utilised as a last option.

The legislation also specifies the circumstances under which North Korea may lawfully use a nuclear weapon.

According to KCNA, it specifies that a nuclear bomb may be deployed in the event that a “fatal military assault” on a vital North Korean target is imminent.

Additionally, if the nation’s nuclear command system is “put in jeopardy,” a nuclear bomb may also be fired “automatically and instantly.”

According to the legislation, a nuclear first strike may also be used in other circumstances, such as to gain the upper hand in a conflict, according to KCNA.

China, North Korea’s neighbour and friend, however, has a “no first-use” policy, which states that it would only contemplate using nuclear weapons if a comparable assault had first been launched against it.

The almost 700-member Supreme People’s Assembly, which serves as North Korea’s rubber-stamp parliament, approved the bill during its seventh session. The Workers’ Party, which is in power, has a resounding majority in the parliament.

The ordinance was passed at the same time as North Korea, to the chagrin of its neighbours and the West, restarted long-range ballistic missile testing in March after a five-year hiatus. Its arsenal includes missiles that can reach the east coast of the US.

According to Sean King, an associated researcher at the University of Notre Dame’s Liu Institute for Asia and Asian Studies, one of the law’s most immediate impacts is that nations discussing nuclear disarmament with North Korea would now probably have to pay considerably higher sums to shift the needle.

This latest order, he said, “tells me that the cost for any North Korean weapons reduction at all just got up.”

A recent disarmament agreement was rejected by North Korea. In exchange for the North taking steps toward disarmament, South Korea had earlier this month promised to assist it with infrastructure, agriculture, food, and health care.

No one offers to exchange its fate for corn cake, she wrote.