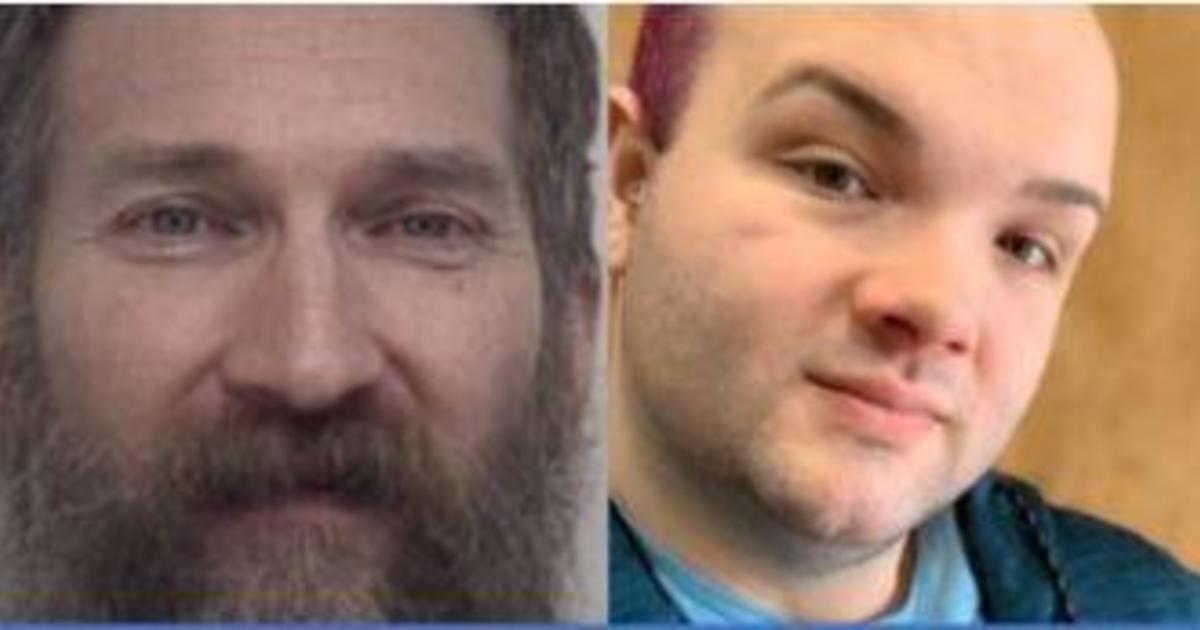 A Michigan man who admitted to killing another man and hanging the disfigured body from a ceiling will be sentenced to life in prison without the possibility of release, a court ruled on Wednesday.

In September, Mark Latunski made a guilty plea. A court was responsible for determining whether Kevin Bacon’s death in 2019 constituted first-degree murder or another sort of homicide.

“The court believes this to be a calculated offense,” stated Shiawassee County Judge Matthew Stewart. The death of Kevin Bacon was Mark Latunski’s plan.

Mark Latunski admitted in court of killing and dismembering Kevin Bacon. They met through a dating app. https://t.co/SmVHN6HQyh

Life in prison is a required sentence for first-degree murder. The next court date is December 15.

According to court filings, Latunski acknowledged to killing Bacon, 25, whom he met on the dating app Grindr, and eating chunks of his body in Bennington Township, 90 miles northwest of Detroit. WWMT reported that bacon was reported missing on Christmas Eve 2019.

Initially, Latunski was deemed incapable to stand trial, but this changed after he received mental health therapy.

Mary Chartier, the defense counsel, stated that first-degree murder did not fit the facts. She observed that Latunski permitted police entry into the residence despite knowing Bacon’s body was suspended from the ceiling.

Chartier stated, “He did not consider the repercussions at all.”

In January 2020, Bacon’s father stated that the circumstances surrounding his son’s death “indicate he had a dark side,” but did not define him.

“Those who knew and loved Kevin were unaware of this aspect,” he stated. “Those who knew him were aware of his virtues. Everyone he touched was aware that he loved and cherished them. During his brief life, he impacted many individuals.”