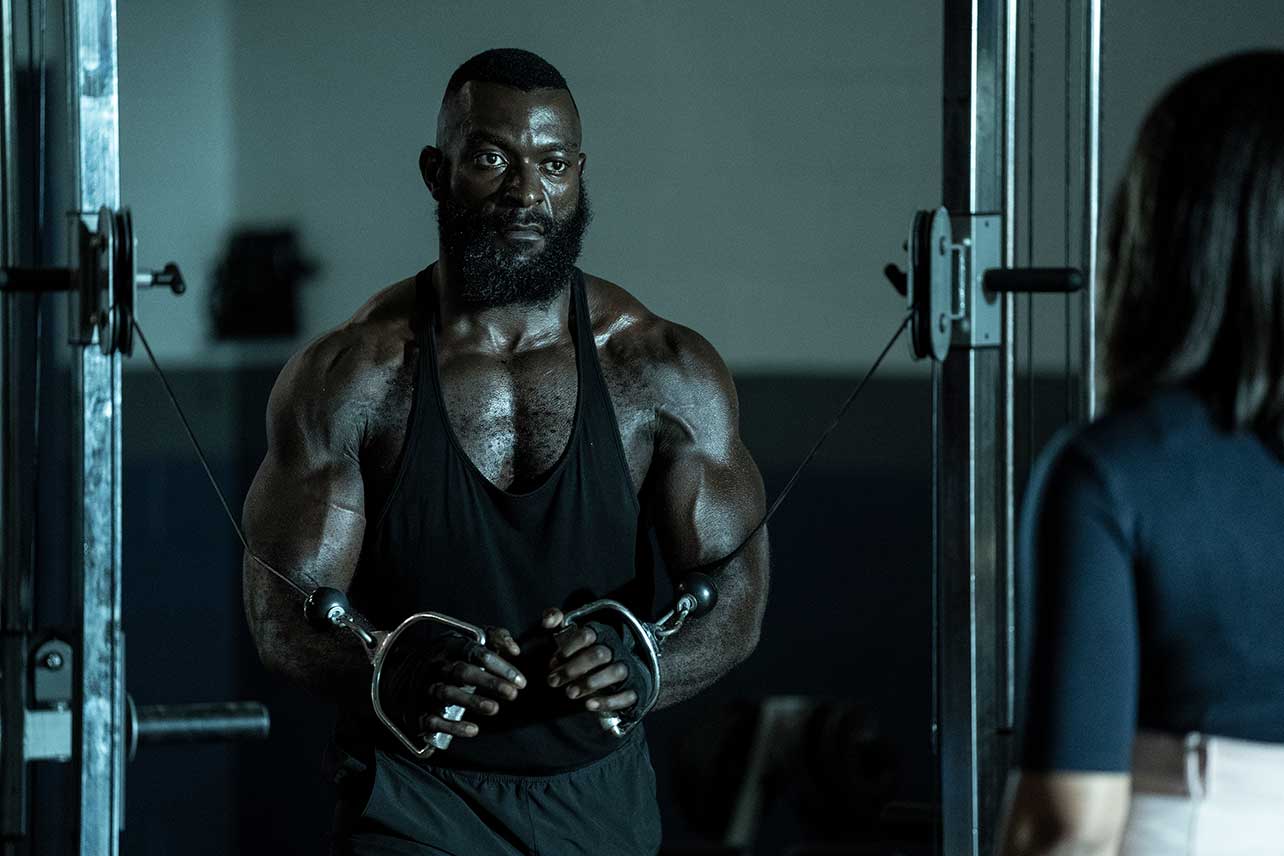 The no-nonsense head of the Commonwealth militia was never given a first name in “The Walking Dead” comic.

So when Michael James Shaw read his initial name next to Mercer’s in the “The Walking Dead” script, he felt it was an error. He picked up the phone and dialed Angela Kang, the showrunner.

“That was another occasion in which I abandoned my script and called Angela. I thought, “Is this a typo?” Shaw told Insider in a recent Zoom interview.

It was not the case.

Since Shaw was cast as Mercer, many have praised on the actor’s flawless casting due to his remarkable likeness to the comedic character.

The show appeared to emphasize this.

“It was extremely amazing to have him called after me or modeled after me,” Shaw said, adding that it’s not the first time he’s portrayed a character with the same name. “I’ve had the good fortune to portray two additional characters named Mike and Shaw on other shows. It’s becoming a trend.”

Regarding Mercer being named Mike, he said, “I was ecstatic, but I was also like, ‘Wait. Did someone accidentally type Michael because they were thinking of me?'”

AMC is presently airing the last episodes of “The Walking Dead” on Sundays at 9 p.m. Here, you may follow along with the coverage of our series.