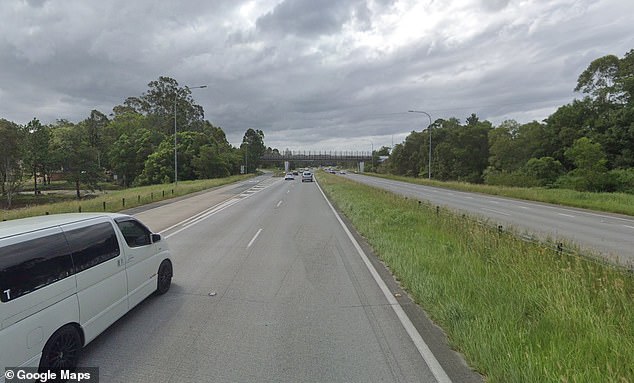 After a police chase north of Byron Bay, a man was hit and killed by a passing car.

When police tried to pull the guy over on Thursday at approximately 5.40 p.m. because of the way he was driving, he refused to stop north of the well-known beach resort.

The car’s tires were ruptured by road spikes that were placed near Cudgera Creek, north of Byron Bay, but the guy kept going and traveled another five kilometers until stopping at Clothiers Creek.

He was struck by a passing car as he got out of the car on the M1, killing instantly.

He hasn’t been properly identified yet.

Richmond Police District officers will look into the incident.

There were temporary local diversion routes built up when the M1 was blocked. Since then, all roads have reopened.

According to police, an impartial evaluation of the case will take place, and the coroner will get all relevant information.