Skip to content
Go Home «» News «» World News «» London Marathon started with a poignant tribute to the Queen and 40,000 racers 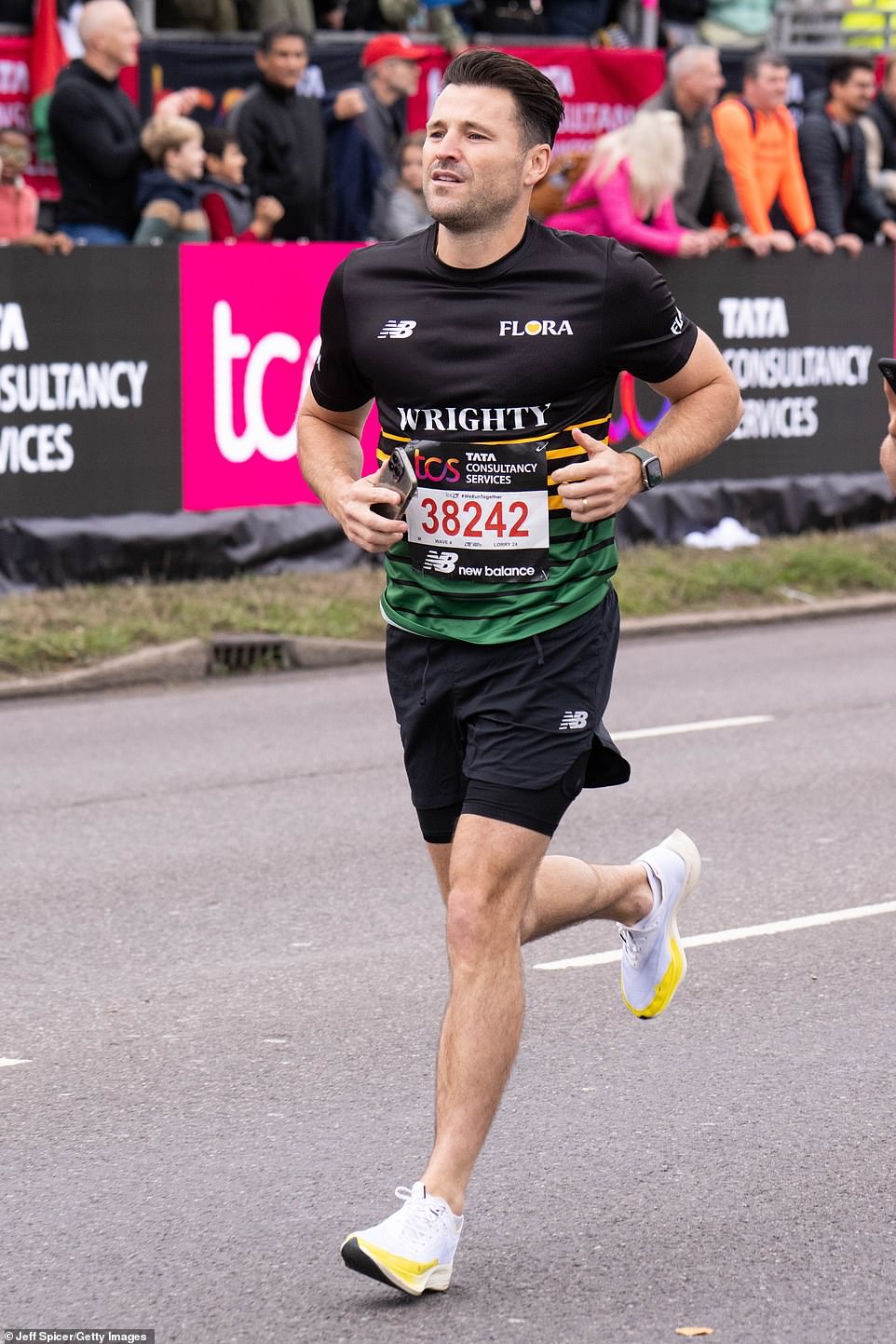 Today, as more than 40,000 runners took to the streets of the city, the London Marathon began with a moving homage to the Queen.

This morning, the national anthem was performed movingly at the start line in Greenwich Park before 42,000 elite and amateur runners started the arduous 26.2-mile race through London.

After the homage, England Lionesses Leah Williamson, Ellen White, and Jill Scott sent the elite men and the bulk group on their way.

Hundreds of thousands of fans are lining the streets to offer their support, cheering on those participating today with smiles and grimaces on their faces.

Many of those participating will be doing so for charity, often with inspiring personal motivations for why they are subjecting their bodies to extreme stress after spending months, and perhaps years, training for the major event.

The capital’s famous sights, such as Tower Bridge, Canary Wharf, the London Eye, Westminster, and, of course, Buckingham Palace on the home straight, will be visible to racers as they go through the fans.

Giant sunflowers, Minions, and even Big Ben’s Elizabeth Tower are just a few of the now-famous fancy dress outfits that some runners will wear while competing. These costumes are sure to catch notice as they make their way around the route.

Those who do want to participate in the event in unusual attire may be a bit pleased to realize that the running conditions are a little cooler than usual.

In the last several years, the event has been shifted back to October from its customary April date because to the Covid epidemic.

This will be the last fall event, and participants can expect mostly cloudy skies with a few sunny breaks in the middle of the day and highs of 18C.

British Olympian Mo Farah, who is very well-liked, will not, however, be among those taking advantage of the ideal running conditions due to a hip problem.

Despite a nationwide rail strike that shut down the network yesterday and had an effect on early this morning’s trains into the capital, those who make it there will have done so.

The elite women’s race and wheelchair races started at 9 a.m., but the mass start and men’s elite group didn’t start until 9.40 a.m.

A brass band performed the national song before they began as an homage to Queen Elizabeth II, who passed away at Balmoral Castle last month at the age of 96.

Six runners with times under two hours and four minutes were in the lineup for the men’s elite event even without Mo Farah.

Leul Gebresilase of Ethiopia and Bashir Abdi of Belgium came after him. Legendary distance runner Kenenisa Bekele came in sixth.

Favorite Yalemzerf Yehualaw of Ethiopia dominated the women’s race, winning in an astounding 2:17:26.

Joyciline Jepkosgei, the champion from the previous year, finished in second place behind her with a time of 2:18:06.

While the best competitors compete for the possibility to win, for many participants today, the thought of completing is what they are most looking forward to.

Rob Duncombe, the head pharmacist at The Royal Marsden NHS Foundation Trust, is one of the participants. He is racing for charity while dressed as a “absolutely gorgeous” 8-foot-tall oak tree.

The 54-year-old from Chelmsford, Essex, is participating in the race on support of The Royal Marsden Cancer Charity and is attempting to break the current record of four hours, five minutes, and six seconds for the fastest man marathon while wearing a tree costume.

Actor Stephen Mangan, who is participating in the London Marathon for Marie Curie UK, made fun of the fact that he is doing it for “reasons I’ve yet to completely comprehend” as he pleaded for sponsors to support ‘an fantastic organisation’

According to the Met Office’s prediction for London, the day will begin gloomy but clear up around noon before becoming more overcast later in the day and into the evening. The mid-afternoon maximum temperature is fixed at 18C.

The organization’s radar, however, seemed to indicate that there would be some showers passing over London between 8am and 11am.

The expected wind speed from the north-west will be six miles per hour, which shouldn’t be too windy to affect a participant’s pace.

The Met Office predicted a “cloudy morning with occasional outbursts of rain, particularly in southern parts” on its website.

According to the circumstances, “rain will gradually clear during the afternoon, most locations will become drier and brighter, and some sunny spells will appear,” it was stated. A cold morning, but afternoon temperatures could increase.

The majority of the country’s rainy weather, according to the Met Office’s forecast, will be restricted to the south, while conditions elsewhere will be sunnier.

‘Outbreaks of rain will move eastward this morning throughout southern England and the far south of Wales, clearing by afternoon,’ the forecast said. Most other areas are dry with sunny periods, although northern Scotland is windy and showery.

The UK will see clear sky and mild breezes tonight, which might make it feel cool and cause fog patches to form in some areas. Later that night, clouds and heavier winds will move in from the far northwest.

When the fog patches dissipate tomorrow, the most of the nation will continue to be dry and sunny, while the Met Office issues a warning that “a little light rain possible in the extreme south.”

The train strike added another layer of difficulty for runners and spectators trying to enter the city for the event.

In a disagreement over compensation and working conditions at rail franchises throughout the nation, union employees took a day off work yesterday.

Although the 24-hour strike began formally yesterday, several early services today were delayed until the network came back up.

Trains operated by several companies that traveled into central London over any reasonable distance were not expected to arrive before 9am.

The decision incensed several travelers, who criticized the unions for punishing “the nicest persons, charity, and the people they are assisting.”

For striking on the night of one of the greatest events in the capital’s calendar, others dubbed them “vile selfish bullies.”

Southeastern claims it has put on early trains to assist get people to the start locations, despite the fact that several national operators have begun their services later than usual today due to the strike.

This morning at approximately 7am, services from London terminals to Blackheath, Greenwich, and Maze Hill began. Many runners took full advantage of this to attempt to be there with plenty of time to spare.

»London Marathon started with a poignant tribute to the Queen and 40,000 racers«