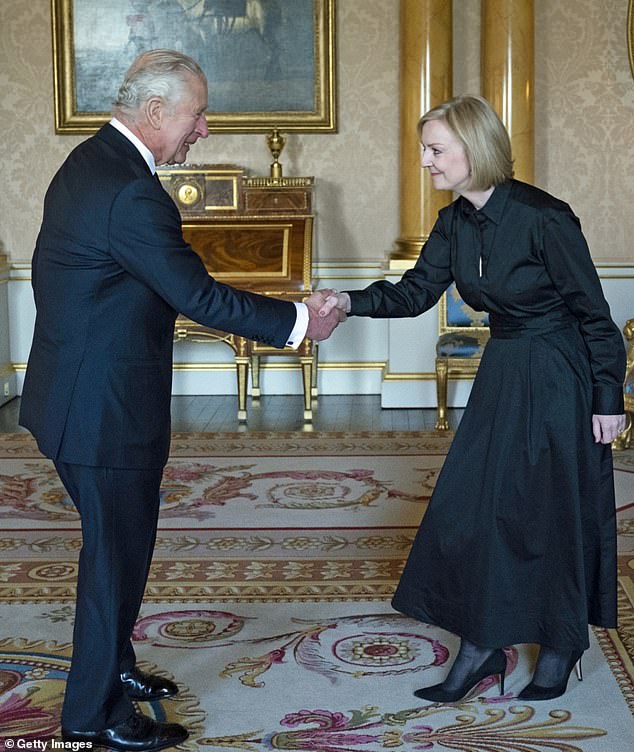 According to reports from yesterday night, King Charles has abandoned plans to attend a major climate change summit next month after Liz Truss encouraged him to stay away.

According to reports, the new King, a seasoned environmental activist, canceled plans to speak at the COP27 gathering in Egypt when the Egyptian Prime Minister objected.

Last night, sources from Buckingham Palace revealed that Prince Charles will no longer be attending the function he had planned to attend as Prince of Wales.

The sources emphasized, however, that he had sought the advice of No. 10 and not been asked to stay away by the prime minister. According to them, the decision for the King not to go was unanimous.

They also believed that this was Charles’s first evidence of embracing his new duty as king, since he had indicated that he would scale back on his campaign activities now that he was the monarch.

A source stated, “There is no indication of a dispute.” Whether or not members of the Royal Family attend depends on the Foreign Office. We do not comment on private talks between HM The King and the Prime Minister, Downing Street stated late last night.

Liz Truss arrived at her hotel in Birmingham prior to the annual Conservative Party Conference. The next head of government

It was rumored that the King intended to deliver a speech at the forthcoming Cop27 conference that would conflict with the current administration’s watered-down climate change policies.

The Palace and the Government ‘decided jointly there might be more suitable possibilities’ for Charles’s first State visit, according to sources, who added, ‘The notion that the Prime Minister can compel the King to do something is ludicrous.’

However, The Sunday Times stated that during a personal encounter last month, Ms. Truss opposed to his participation in the Sharm-el-Sheik meeting.

The story stated that there had been no dispute, but a senior royal source stated that the decision was made based on the advice of the government and was “completely in keeping with his duty as king to act on government advice.”

According to the source, he had to carefully consider what actions to take for his first international tour, and he will not be attending COP.

Charles apparently remained committed to exerting his influence during the conference. A top Royal insider stated, “Just because he is not physically present does not imply that His Majesty will not support the event in other ways.”

According to another source, the Queen delivered a completely non-political presentation to the COP last year… It appears that he is not given an option. This is a judgment error on the side of the government.

Last night, it was unclear whether Prince William would attend instead