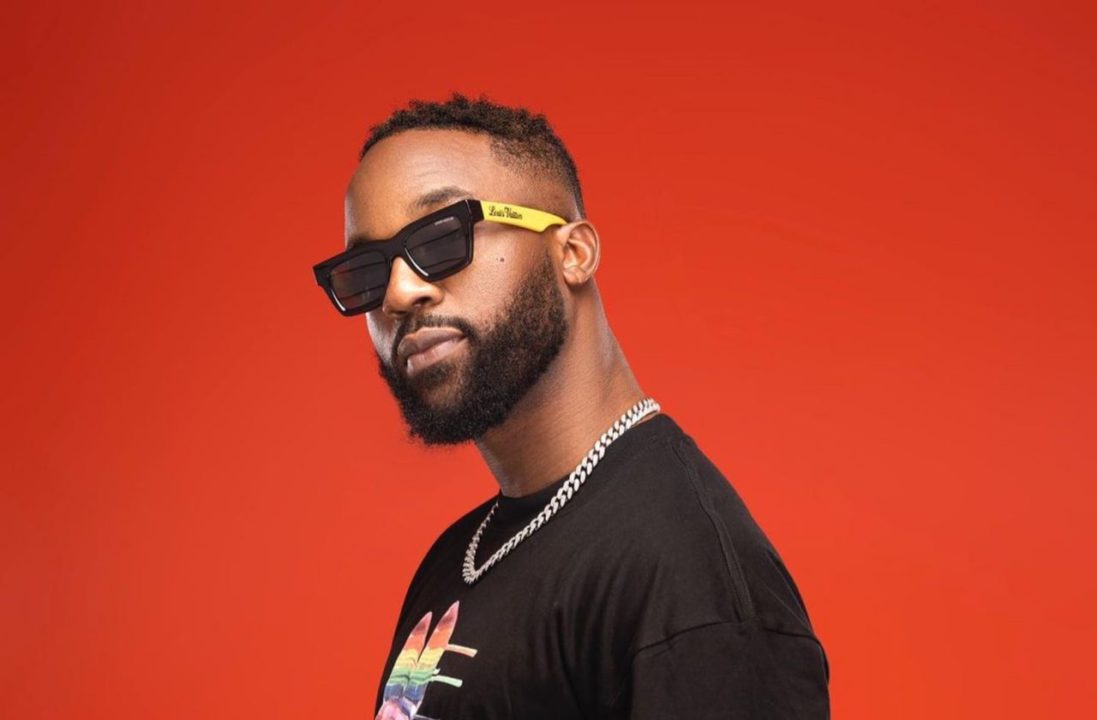 After a lengthy absence, Iyanya’s comeback to the music industry this year has been felt. His 2022 campaign has been nothing short of amazing, with singles such as “One Side” and “Like” featuring Davido and Kizz Daniel.

Even with all of these accomplishments under his belt, Iyanya shows no signs of slowing down as he releases a brand new EP named The 6th Wave. The new extended will be his sixth effort, as the title suggests.

Listen to The 6th Wave here.