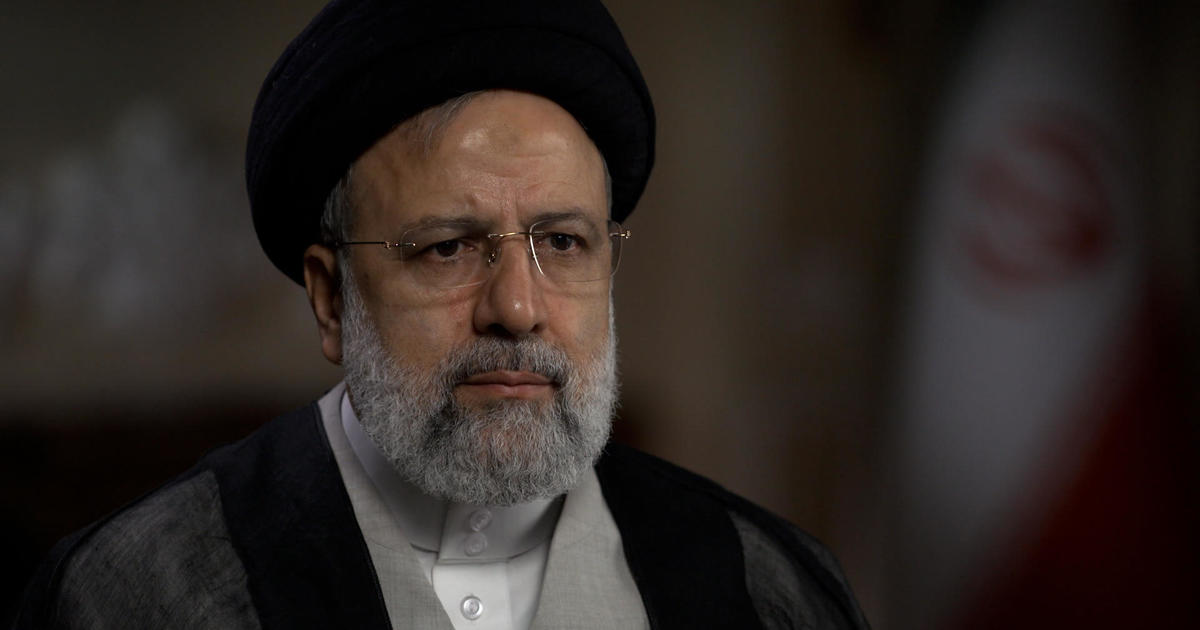 In an interview with Lesley Stahl for 60 Minutes this past Tuesday, Iranian President Ebrahim Raisi voiced doubt about any prospective nuclear agreement with the United States and said that President Biden has continued his predecessor’s tactics.

“You’re travelling to New York. You will address the United Nations, “In the course of their chat, Stahl stated to Raisi. “President Biden will be present, you know. Would you be willing to meet with President Biden? A direct encounter?”

“No. I doubt such a meeting would take place, “In response, Raisi said through a translator. “I don’t think meeting or talking to him will help,” she said.

Stahl questioned, “What do you believe the difference is between the Trump administration and the Biden administration for you, from your perspective?

The new American government insists that it is distinct from the Trump administration, according to Raisi. “In their communications to us, they said as much. But reality hasn’t changed at all, as far as we can tell.”

Stahl was given explicit instructions on how to behave and dress for the hour-long conversation between Raisi and Stahl. This Sunday, when 60 Minutes debuts its 55th season, see the interview.