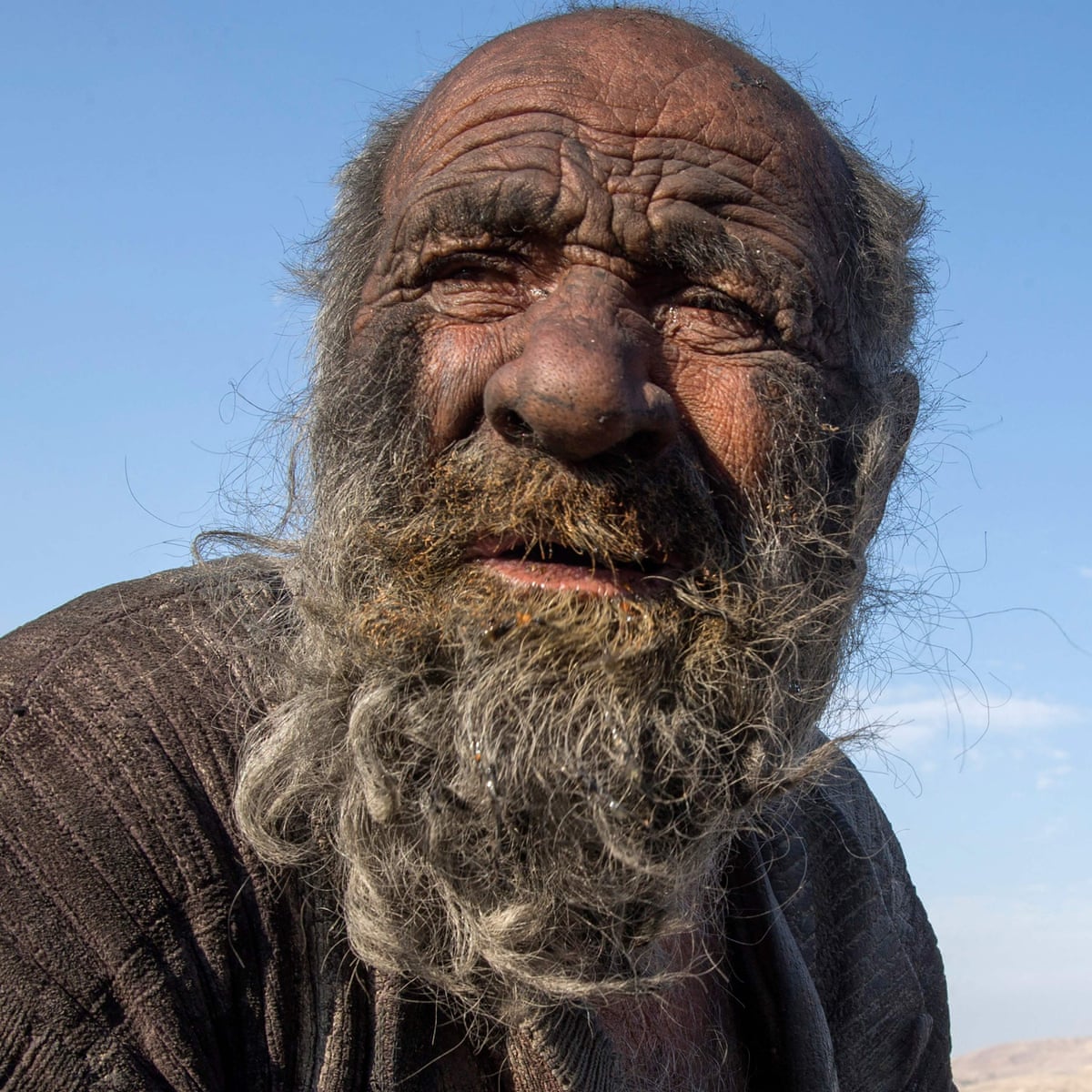 According to state media, a 94-year-old Iranian man called the “dirtiest man in the world” for not taking a shower for decades passed away on Tuesday.

Amou Haji, who did not bathe for more than fifty yeIran’s “dirtiest” 94-year-old dies.ars and was single, died on Sunday in the village of Dejgah in the southern province of Fars, according to IRNA.

Amou Haji sits in front of an open brick shelter that the locals constructed for him on the outskirts of the hamlet of Dezhgah in the Dehram district of the southwestern Iranian province of Fars. Villagers claim that Haji’s leathery skin has not been bathed with soap or water in over 60 years, making him the dirtiest man in the world. AFP Photographs via Getty

A local official was quoted as saying that Haji postponed taking a shower out of concern that he would “get unwell.”

A few months prior, IRNA said that locals had taken him to a bathroom for the first time.

According to Iranian media websites, in 2013 a short documentary titled “The Strange Life of Amou Haji” was made about his life.