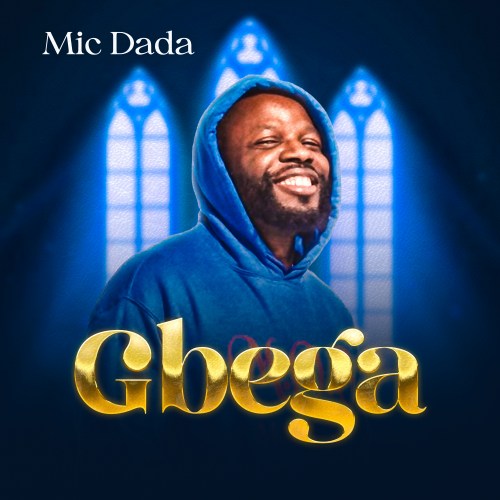 Mic Dada, a New York-based Nigerian musician, has followed up his great success with his second official song “Your Love” with yet another distinctive and uptempo afro-gospel sound named Gbega.

Gbega (Lift Him), according to Mic Dada, is not your typical gospel song. It’s a mash-up of Afrobeats and current gospel sounds, a song designed to appeal to a wide range of Christian groups.