Skip to content
Home » News » Breaking News » Hailey Baldwin Bieber and Kendall Jenner like the referral-only gym where I worked out. I loved the intimacy 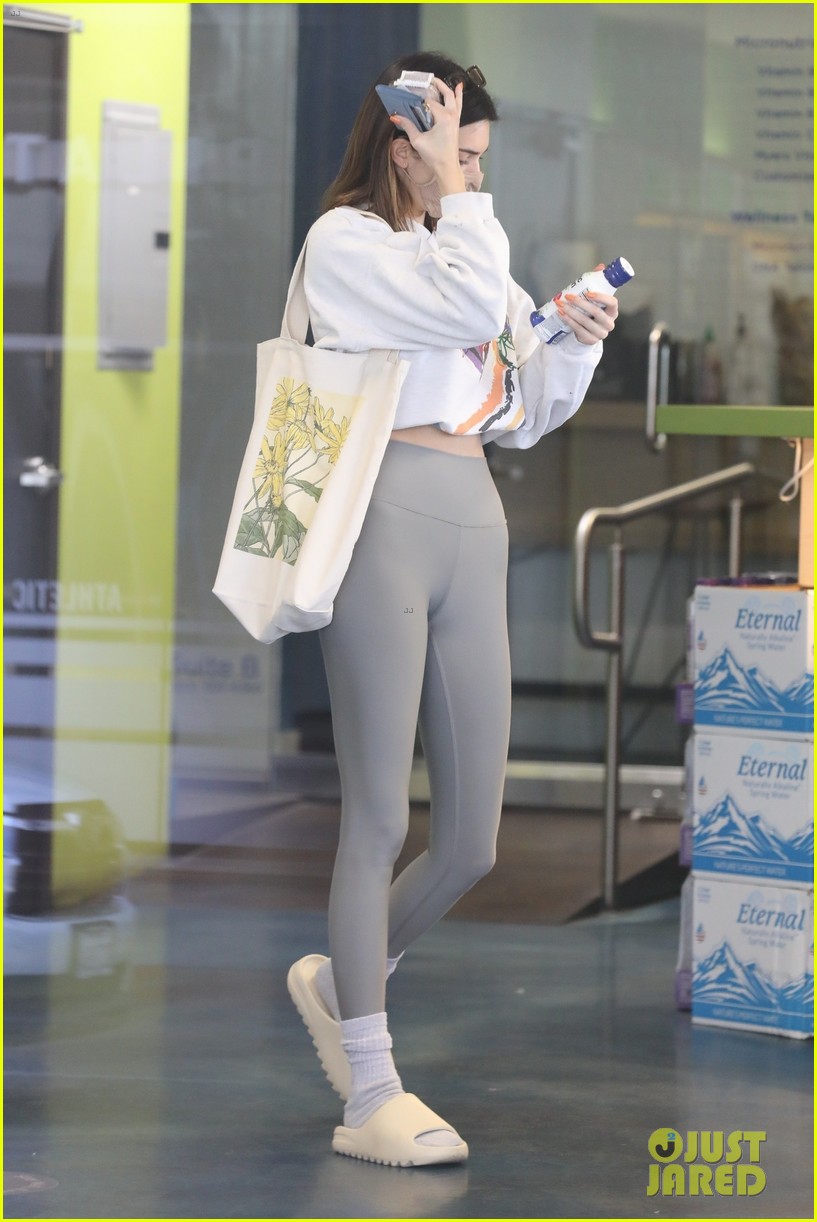 I was immediately attracted by Forma Pilates, the celebrity-approved, referral-only Pilates studio led by Liana Levi of “The Skinny Confidential” podcast.

With celebrity clients such as Hailey Baldwin Bieber and Kendall Jenner, and tales of private classes costing up to $500 per hour, I knew I had to find out what all the fuss was about. After taking one lesson, I can see why everyone enjoys it so much.

The studio is spacious and lovely.

I scheduled a session with Levi at the studio’s original site, the pool house of a large and beautiful estate outside of Westwood Village, Los Angeles. I discovered no signpost or indication of the much-talked-about studio upon arrival. In fact, I did not realize I was in the correct location until I knocked on the front door.

Levi took me to the backyard, and I ascended the stairs to the airy, clean studio with open windows that provided elevated views of the surrounding vegetation, making it feel more like a tree home than a Pilates studio. The studio contains a modest entrance with racks for props and materials, two reformers lauded for their almost $10,000 price tag, and a small place for Levi to instruct in between.

Two reformers located within the Forma Pilates studio.
Thanks to Jamie Killin

Less than five minutes after class began, I realized it was going to be really difficult. I’m recovering from an injury, so I wouldn’t say I’m in fighting shape, but for the past three months I’ve been working with a personal trainer and doing strength training four times per week. I’ve taken numerous mat Pilates courses, so I didn’t expect to struggle as much as I did.

The intimate atmosphere allowed me to receive the attention I required as a novice.

Thankfully, Levi and my classmate Addison Rae, a TikTok celebrity and regular at Forma Pilates, were really supportive and informed me that the first time was difficult for everyone.

Beginning with standing arm exercises utilizing the vertical stand of the reformer, we moved on to the carriage for variations of crunches and leg lifts that were so challenging that I was surprised I could — clumsily — accomplish them.

The two-person session provided the specific attention I so urgently needed, with Levi modifying my form and occasionally my entire motions in a constructive, not discouraging manner throughout the hour.

In typical Los Angeles fashion, we discussed zodiac signs and aura colors, and it became evident that Levi’s ability to develop personal relationships with her customers, in addition to the rigorous workouts, was crucial to the success of the studio.

During an interlude between acts, Rae asked Levi who she would still prefer to have in class. I wasn’t surprised to hear her mention Gisele Bündchen and Beyoncé, but I was astonished to learn that she appreciated having athletes in her class.

When I talked to her later, she said her studio was less about being a tony hot spot to attract celebrities and more about creating a safe space and support system for people in the industry, adding that she’s not looking for people to come in just once, take a photo in the selfie mirror, and leave — she wants people who desire to be a part of the community.

She claimed that, despite having taught numerous stars, she occasionally still felt star-struck while instructing someone she admired, such as LeBron James.

I’m not sure if it was the level of concentration required by the workout or the relaxed atmosphere of the class, which reminded me of hanging out with a small group of friends, but the session flew quickly. I was stunned and just somewhat relieved after completing my last set.

While there are multiple Forma Pilates locations in Los Angeles and one in New York, it is still difficult to obtain a referral for an in-person class. Therefore, Levi has developed an online platform that allows anyone to try the Forma method with minimal equipment for $50 per month or $450 per year.

»Hailey Baldwin Bieber and Kendall Jenner like the referral-only gym where I worked out. I loved the intimacy«