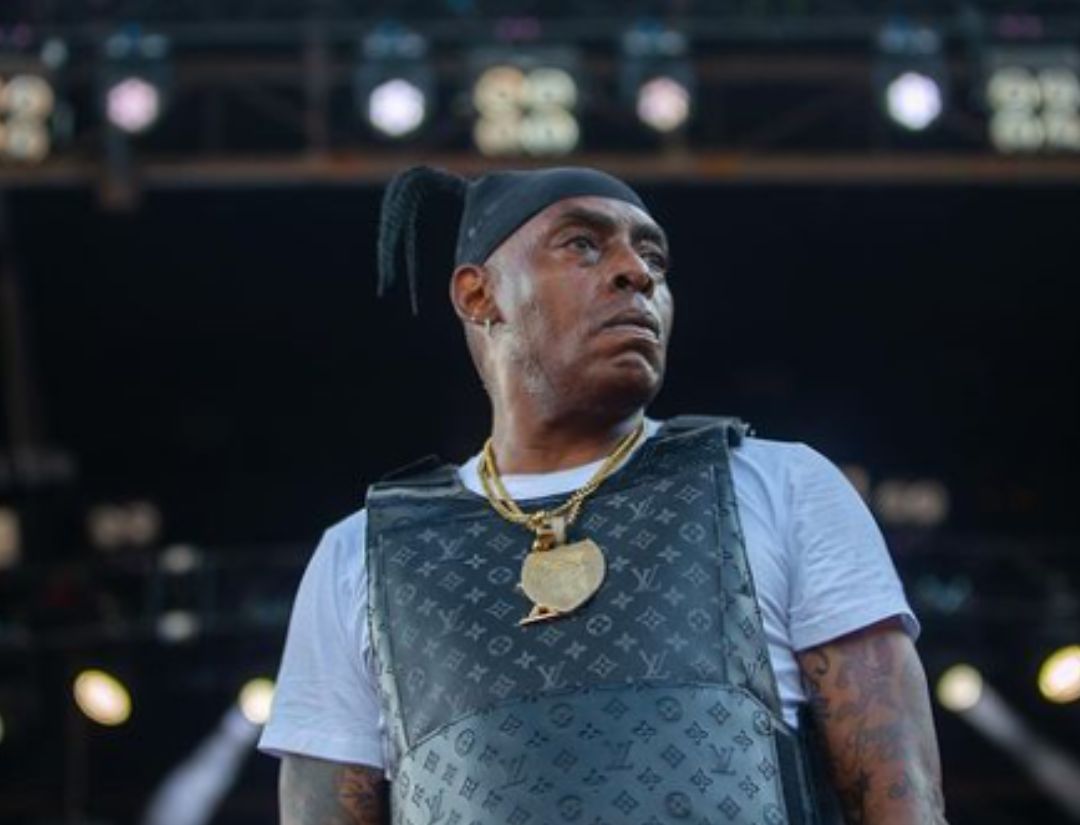 According to TMZ, Coolio’s longtime manager, Jarez, claimed that the rapper had excused himself to use the restroom while visiting a friend’s house in Los Angeles. It took some time for him to show up again. The friend therefore reached out to him but received no response.

The companion entered the bathroom out of concern and found Coolio lying on the floor. Then someone phoned the paramedics.

The singer of “Gangsta’s Paradise,” who was believed to have suffered a heart collapse, was declared dead at the spot. The precise cause of death hasn’t yet been determined, though.

Following the rapper’s final Instagram post of his most recent concert in Texas, fans left their sympathies.