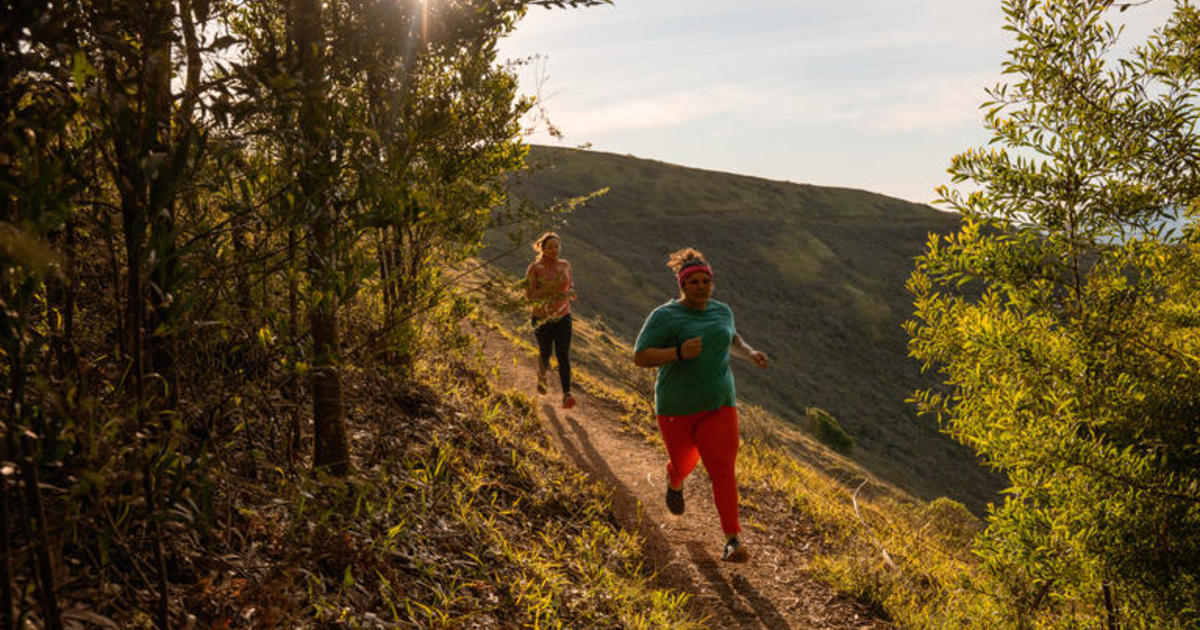 Black Friday is becoming a permanent holiday for the 16,000 workers of outdoor store REI.

The Seattle-based cooperative REI revealed on Thursday that it has been closed on the day after Thanksgiving since 2015, and that the paid day off is now one of its employee perks.

REI first closed its doors on the day considered to be the unofficial start of the Christmas shopping season to encourage employees and members to spend time outside, presumably while wearing REI goods and equipment.

Every Black Friday, the retailer’s shops, distribution facilities, call centres, and headquarters will be closed. Customers may still submit purchases on REI’s website, but processing won’t begin until the next day, the company stated in a statement.

REI maintains 178 facilities in 42 states and the District of Columbia that are owned by consumers with lifelong memberships. Similar to its rival Patagonia, it positions itself as a progressive organisation.

In a similar fashion, Patagonia has made a public display of withdrawing from the Black Friday shopping frenzy and no longer offers Black Friday bargains, according to the newsletter Blacker Friday. It also suggests that people should spend the long weekend outside, rather than in the mall or in front of a computer screen shopping.