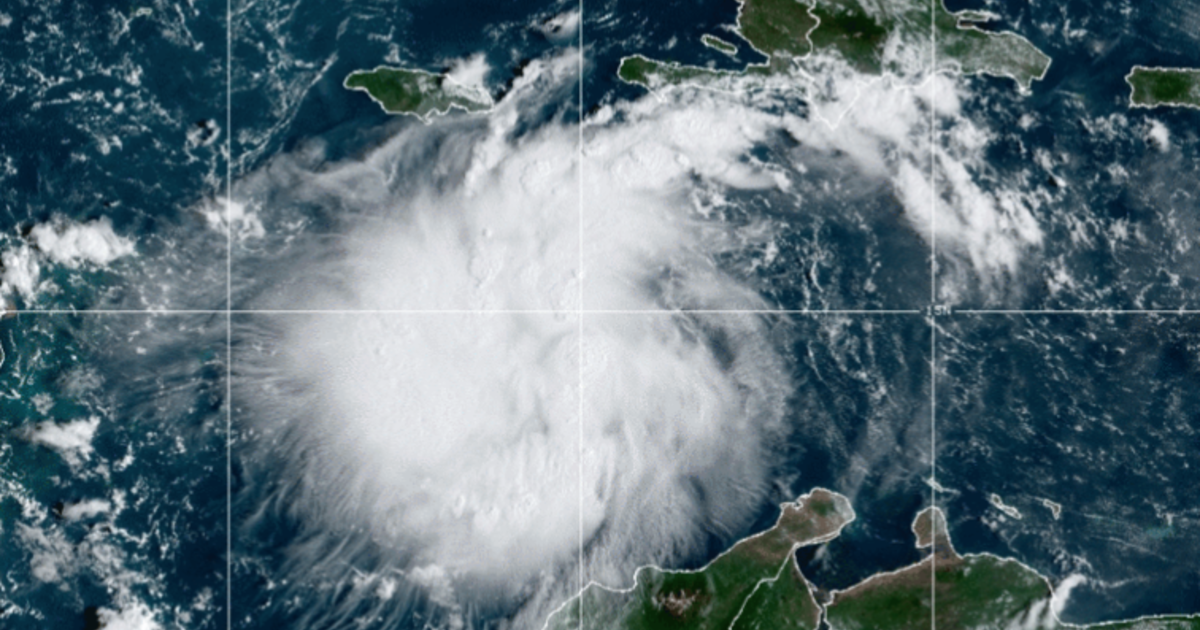 Caribbean Storm Forecasters predict that Ian will “rapidly intensify” this weekend and might make landfall as a major hurricane early next week in Florida.

The state of emergency has been issued by Florida Governor Ron DeSantis.

Tropical Storm Ian is reportedly moving over the central Caribbean Sea on Saturday, according to the National Hurricane Center (NHC).

It was 270 miles south-southeast of Kingston, Jamaica, by late morning, and it was heading west at a speed of 15 mph. It had a top sustained wind speed of 45 mph and is slated to intensify on Sunday into a hurricane.

The National Hurricane Center predicted that early next week, as a strengthening hurricane, Ian will track close to or over western Cuba before making landfall on the Florida peninsula as a major hurricane, with the potential for considerable storm surge, hurricane-force winds, and heavy rainfall.

The report said that “significant intensification is predicted throughout the following three days.”

DeSantis issued an executive order on Saturday warning that the storm, which is expected to make landfall along Florida’s west coast, could cause “dangerous storm surge, heavy rainfall, flash flooding, strong winds, hazardous seas, and isolated tornadic activity for Florida’s Peninsula and portions of the Florida Big Bend, North Florida, and Northeast Florida.”

All Floridians were urged by him to “make their preparations.”

On Saturday, Jamaica was under a tropical storm watch, while the Cayman Islands were under a hurricane watch.

“The centre of Ian is expected to cross the central Caribbean Sea today, go beyond Jamaica to the Southwest on Sunday, and pass by or over the Cayman Islands late on Sunday night and early on Monday. Ian will then go to western Cuba late on Monday and eventually surface on Tuesday over the southeast Gulf of Mexico,” National Hurricane Center statement