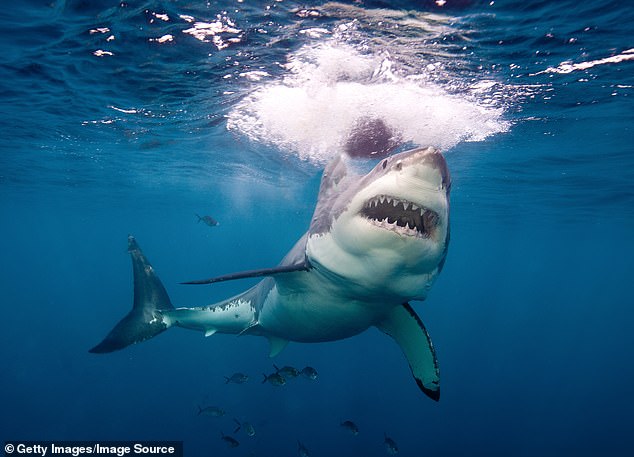 Shark almost severed a fisherman’s left arm from his shoulder in a remote Australian coast.

Friday morning, a fisherman in his 30s was attacked while spearfishing offshore from Port Hedland, Western Australia.

Fisheries officials said that the man was attacked after spearing a fish, but the shark’s species was unknown.

A spokesperson for the Royal Flying Doctor Service said that the man had multiple injuries and that his left arm had “nearly been severed.”

After being returned to shore by boat at 11.30 a.m., he was treated by paramedics and taken to Hedland Health Campus under priority one circumstances.

A team will be despatched from Meekatharra to Port Hedland to retrieve the individual. Friday evening, he is anticipated to arrive at the Perth Royal Hospital for treatment.

The WA Country Health Service reported that the man’s health was stable at the Hedland hospital.

The WA Department of Fisheries is collaborating with local authorities and urging Port Hedland residents to take further measures.