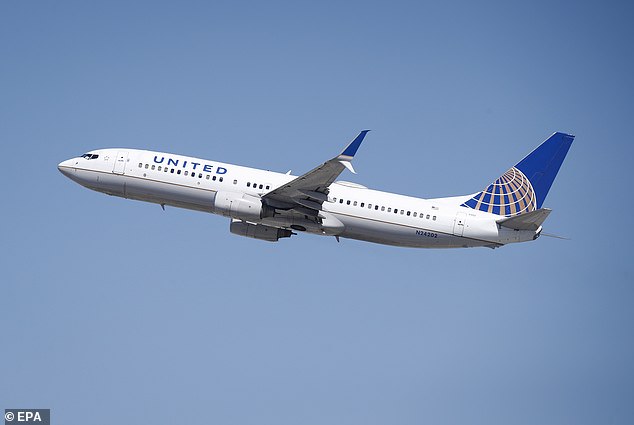 This morning, emergency personnel rushed to Heathrow when a female passenger died from a heart attack during flight.

The London Ambulance Service was summoned to Terminal 2 at Heathrow Airport and boarded the United Airlines flight UA880 from the United States at 7:07 a.m.

Two bike paramedics and an incident response officer discovered the body of a female passenger from the Houston-bound flight.

A representative for the London Ambulance Service stated, “We were alerted at 6:33 a.m. on October 5 to reports of a passenger suffering a cardiac arrest aboard a flight scheduled to land at Heathrow Airport Terminal 2.”

We dispatched two bicycle paramedics and a reaction officer. A woman was tragically pronounced deceased at the scene.

At 7.07am, police were dispatched to the Greater London airport and boarded the United Airlines aircraft UA880 from the United States to the United Kingdom (stock image)